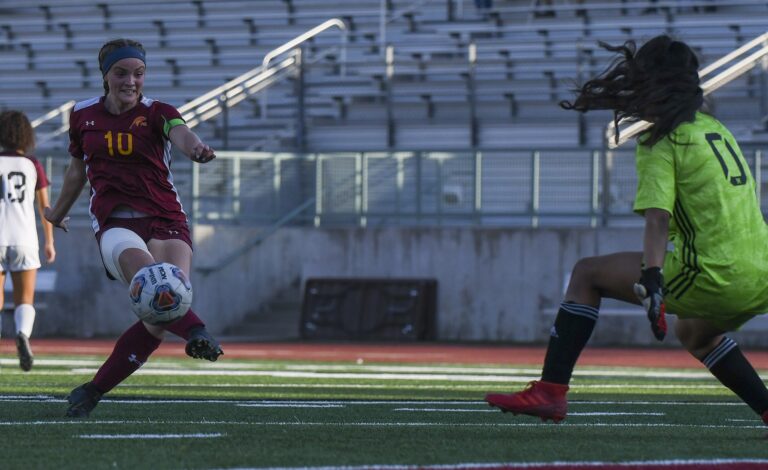 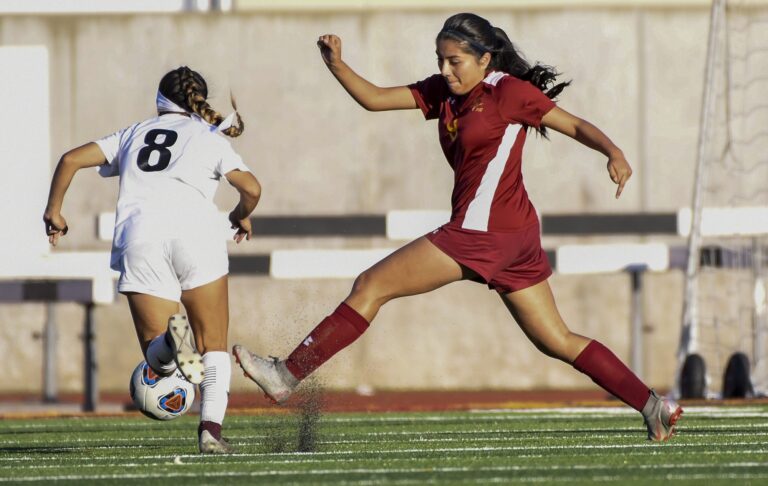 Once undefeated at the start of the month, the Lancers suffered a terrible turn in fortune as they were delivered their worst home loss in the team’s history against Rio Hondo College on Tuesday and then fell to Cerritos College on Saturday. 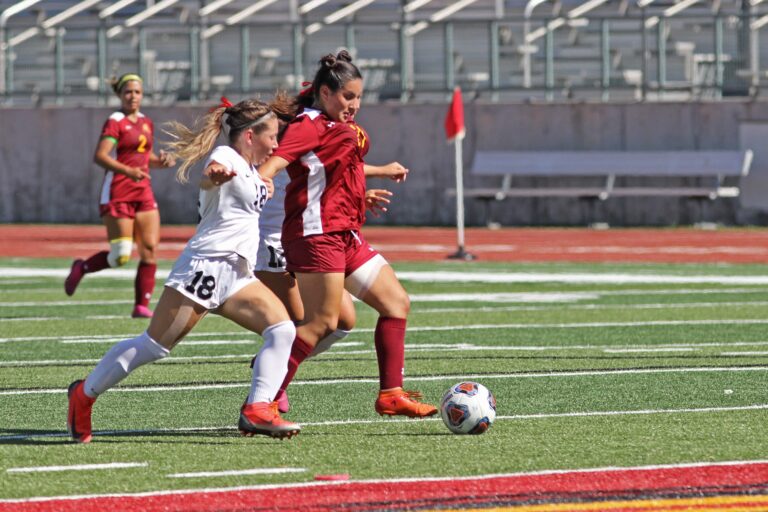 A mob of red and gold jerseys stormed Mt. San Jacinto’s half of the field, unleashing a flurry of passes leading to the first of many points for the Lancers. Although the Lancers had a slow and steady start, only able to score one point in the first half, the second half erupted when various PCC attackers scored seven points in rapid succession. 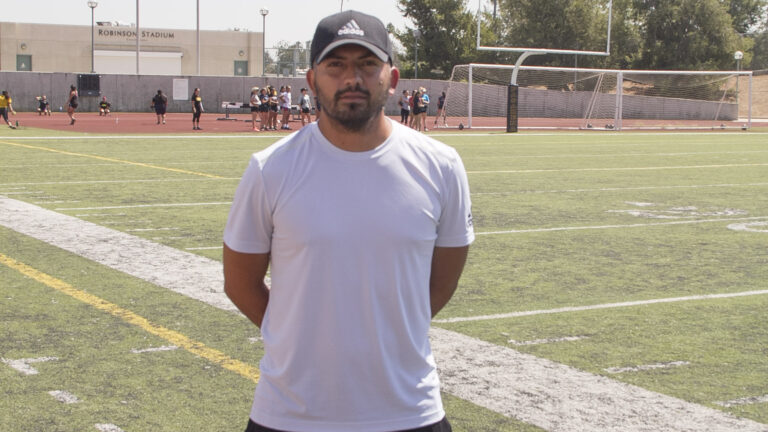 After serving as an assistant coach for PCC’s men’s soccer team the past six years, Henry Cabral is ready to lead the Lancers back to relevancy this season.