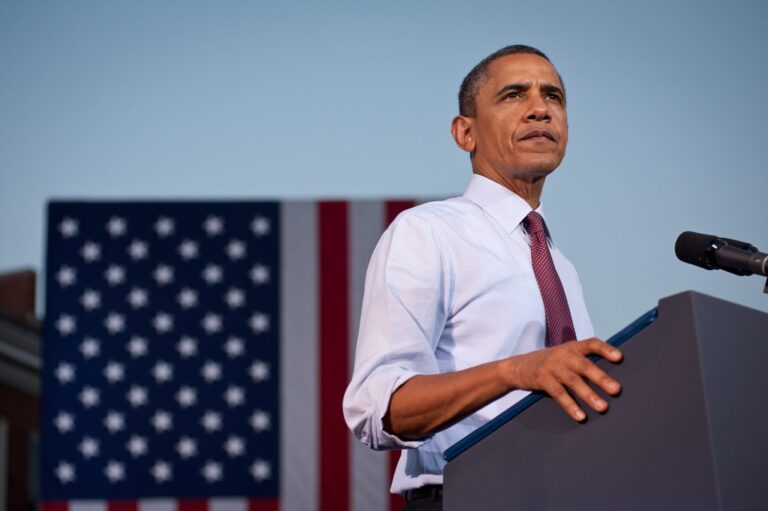 “A great man is a torch in the darkness, a beacon in superstition’s night, an inspiration and a prophecy.” – Robert Green Ingersoll Dear Mr. President, A week and a half ago our country went to the polls to vote for the person who will be our next commander in chief. As the election reached its denouement, I’ve now come to the realization that you now have only 64 days left in office. 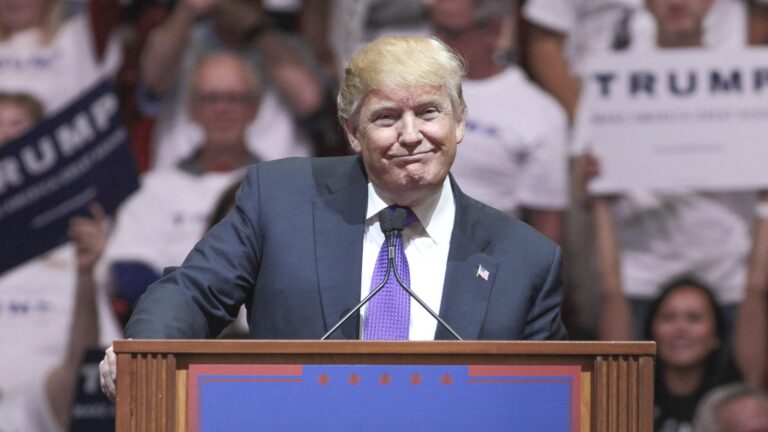 Many across the nation, including PCC students and faculty, are in literal shock after numerous polling predictions failed and a stunning political upset caused Donald Trump to be elected 45th president of the United States, at the end of a grueling, contentious election cycle. 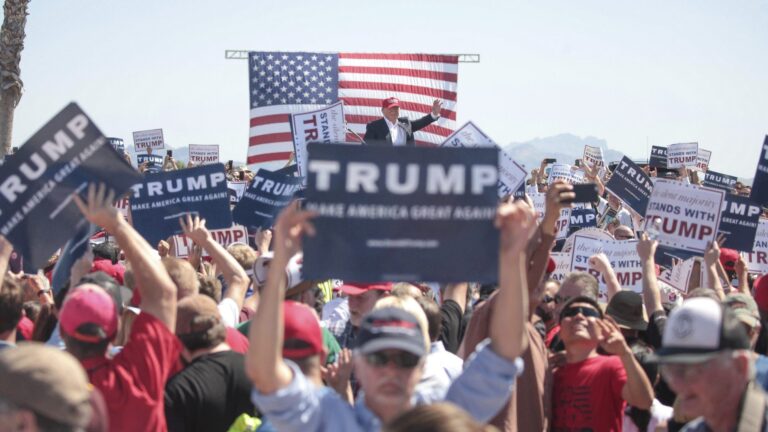 I went home and cried last night. I sat on my floor and cried on my roommate’s shoulder for what I believe is going to be the loss of civil rights, basic human rights and the actual loss of lives for so many in our country. 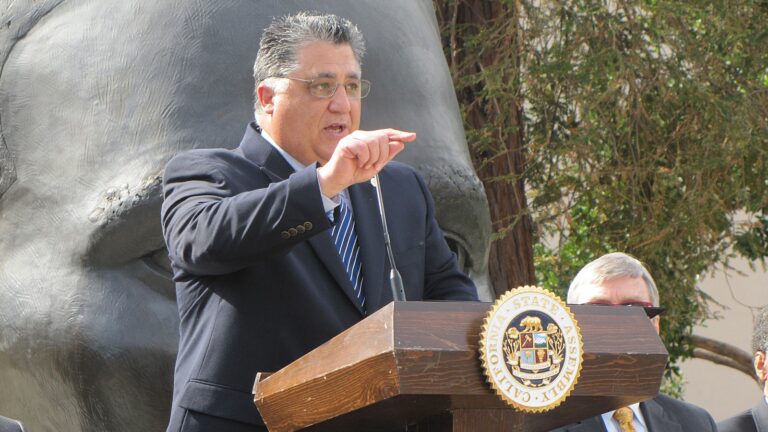 The PCC Faculty Association welcomed state Senate candidate and former assemblyman Anthony Portantino, opponent of Michael D. Antonovich, last Thursday in the Creveling Lounge to discuss some of the issues of his campaign, the most noteable being a free K-14 public education plan. 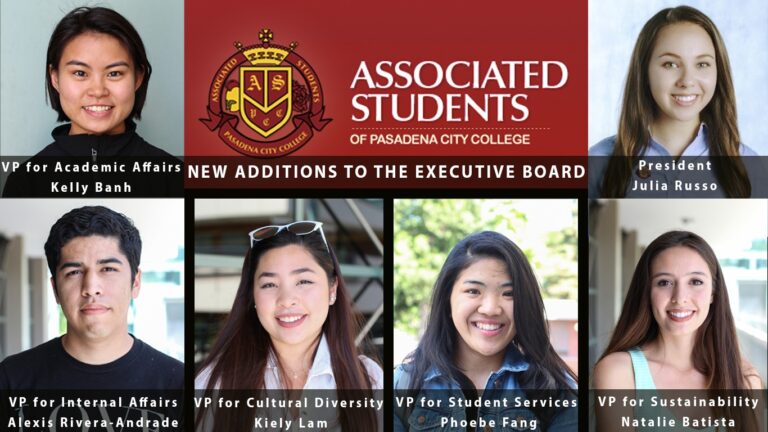 On April 22, students elected a new group to the Associated Students executive board with a turnout much lower than anticipated. Just under 400 students out of the 28K student body cast ballots, with some familiar faces returning to the board. 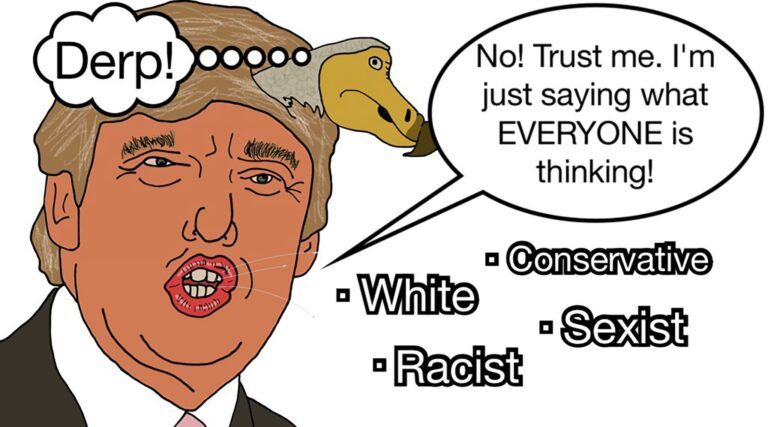 From the election of Barack Obama until now, the Republican Party has delighted in government obstruction, fear mongering and stoking the racism of the right-wing fringe. After the 2012 election, the GOP has desperately tried to rebrand itself to appeal to minorities, women and low-income voters. Unfortunately for the GOP, the chickens have come home to roost in the candidacy of Donald Trump.

After 32 years, Dr. Jeanette Mann will be stepping down from her seat on the PCC Board of Trustees.

After a contentious race, Valerie Foster and her ticket will replace Eduardo Cairo and the current Academic Senate executive board after Foster and her running mates swept the senate elections on Thursday, according to final results released by the election committee. 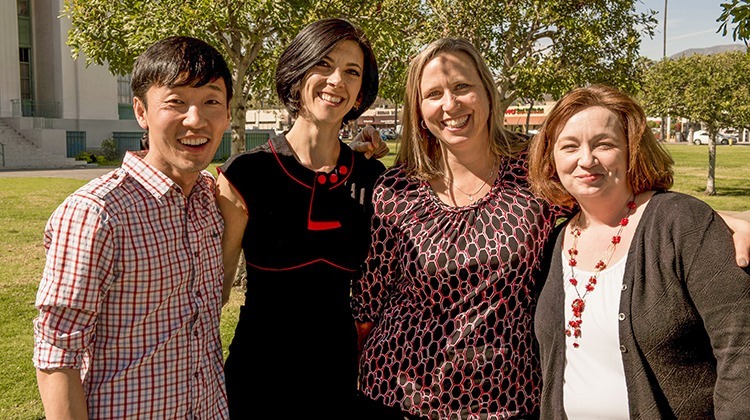 With the Academic Senate elections coming up, the executive board will have some company on the ballot when its members seek reelection on March 19 after running virtually unopposed last year.