Skip to content
Posted on December 8, 2020 by: Emma Tiernan 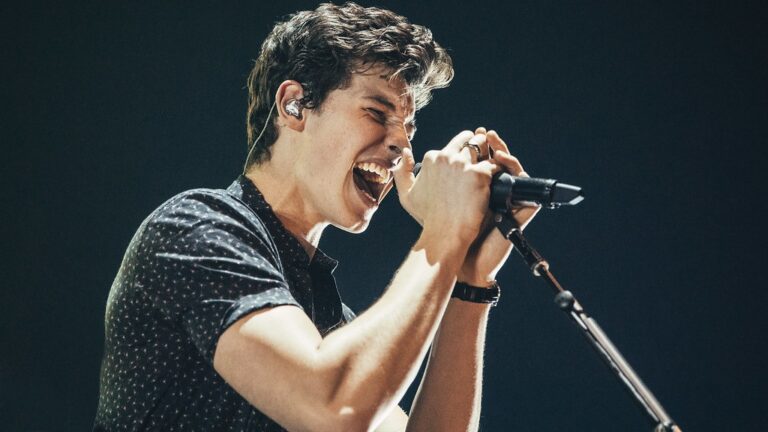 Shawn Mendes came out with his fourth studio album, “Wonder.” The first song is titled the same as the album and completely illustrates the true meaning behind his beautifully written song. It’s about how society “conditions” him to feel less of a man because he shows his powerful emotions through his wonderful music, pun intended. 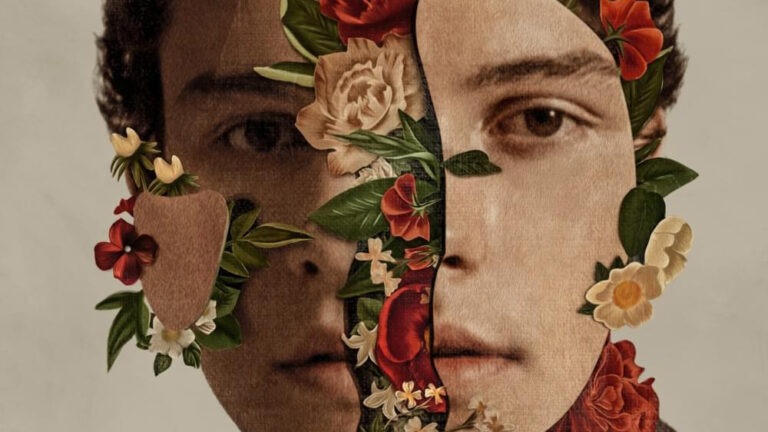