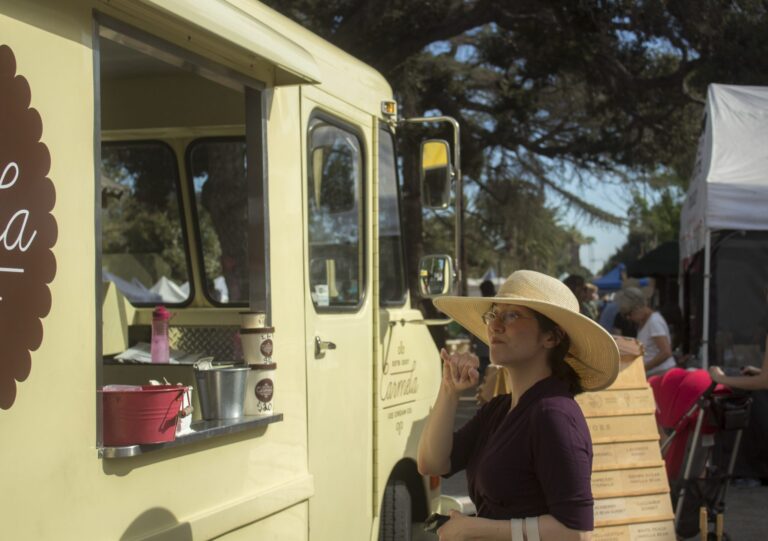 South Pasadena’s Farmer’s Market contains a total of 72 vendors, all of which you can find some of the freshest fruits and veggies, the catch of the day, some of the loveliest plants and flowers, and cute vintage clothing. 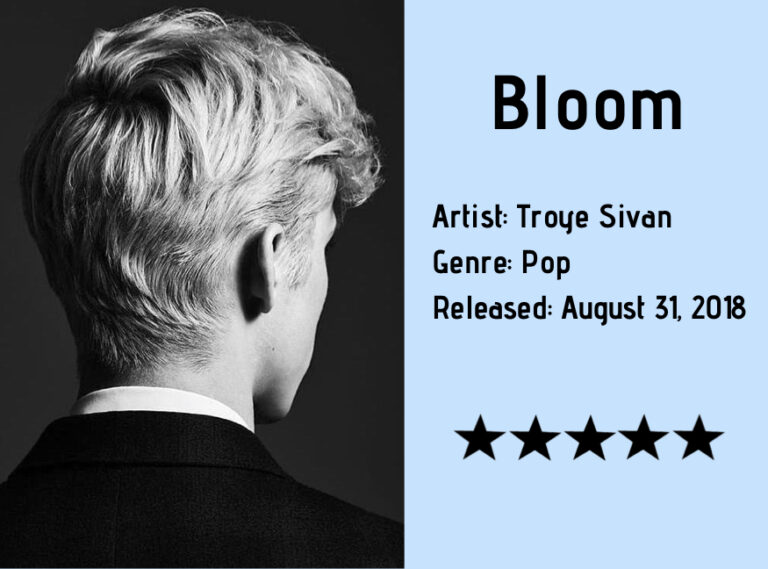 When Troye Sivan released his debut album, “Blue Neighborhood,” in 2015, listeners were taken aback by the level of maturity and confidence that seemed to exude from this 20 year-old young man who got his start on Youtube by posting covers that date all the way back to 2007. 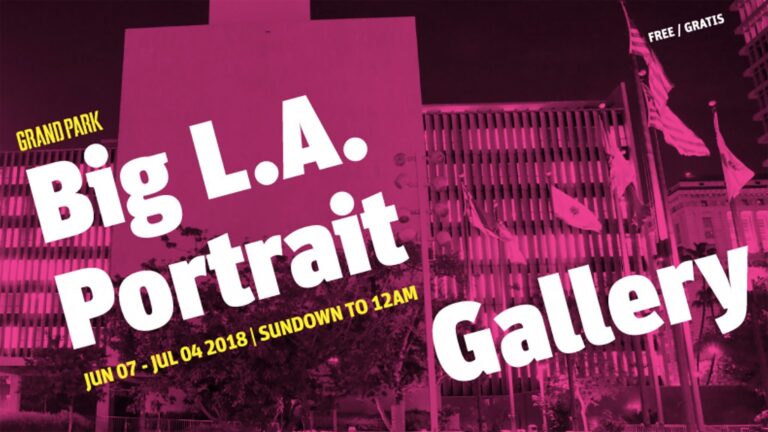 Don’t come to the Big L.A. Portrait Gallery under the impression that there will be swarms of people, booming music and too many art installations to see. This isn’t the event in which others’ fever about an artwork spreads and makes everyone feverish before they can even judge it themselves. This isn’t an event to meet people or be seen; it’s a chance to appreciate art while being in a state of relaxation—appreciation in a purer form. 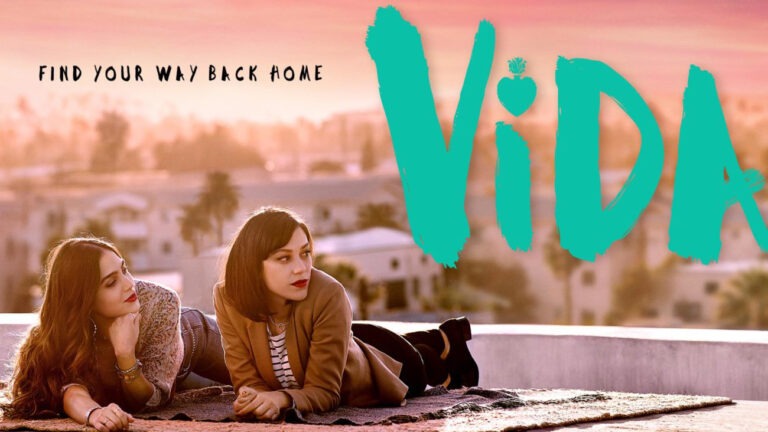 If you were itching for real Latinx representation, I think they finally gave it to us. Starz’s new television series “Vida” takes the cake. The show explores the complexities of Latinx and queer identity and gentrification in East Los Angeles. 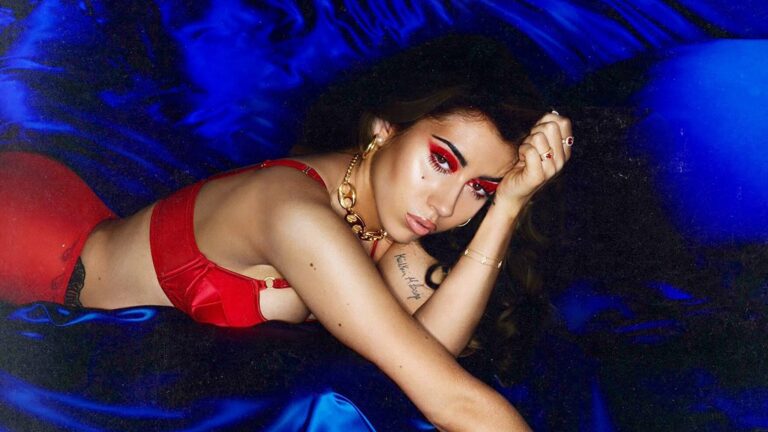 After the highly anticipated release of Kali Uchis’ first ever album, “Isolation”, was released it left many on Twitter tweeting about how they were vibing, and feeling themselves and honestly – that’s exactly what this album does. It’s got a mixture of all sorts of genres in each song. Leaving a futuristic vibe, while managing to give a flashback of what music once was, is what Uchis managed to do with such ease. 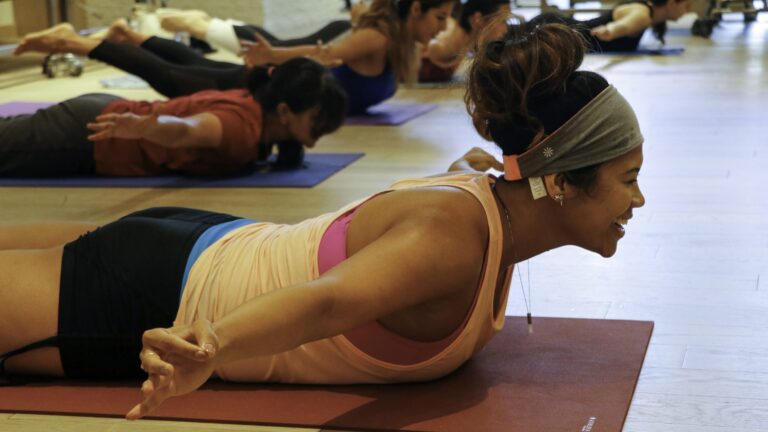 Yoga lovers and recreational booty shakers rejoice, there is now a sanctuary for us all. 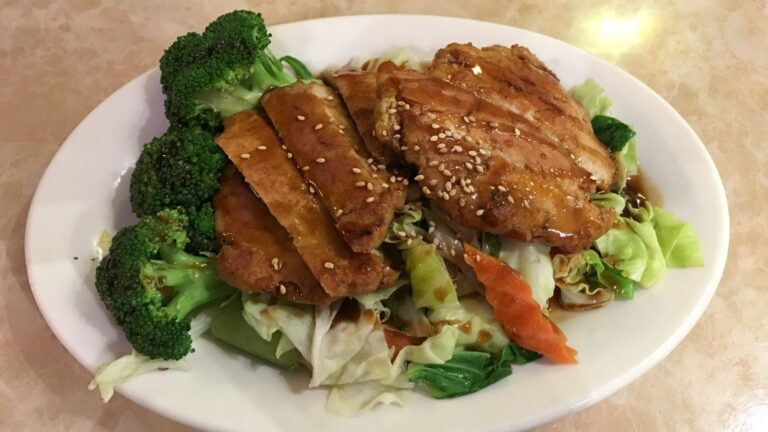 Destined to last forever, or destined to bite the dust?
The test of time is no longer the only way to figure out if your significant other is the one for you. Facebook recently released information claiming that they can accurately predict how long a “Facebook official” relationship will last.