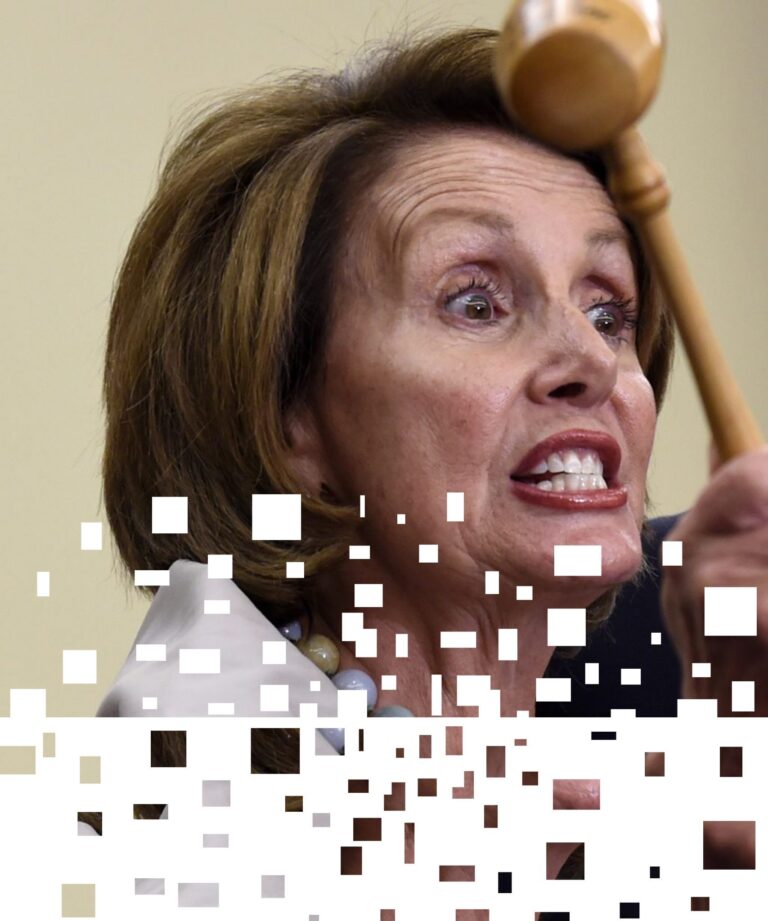 The long-promised “blue wave” finally swept over the country, handing control over the House of Representatives to the Democratic Party in the 2018 U.S. midterm elections. In Orange County, once fondly referred to as “Reagan Country”, Democrats flipped all four congressional seats. Democrat Harley Rouda dethroned 15-term Rep. Dana Rohrabacher. Republicans maintained control of the Senate, but Democrats won most of the hotly contested seats. It was the first official referendum on the Trump presidency, and a rout in every sense of the word. 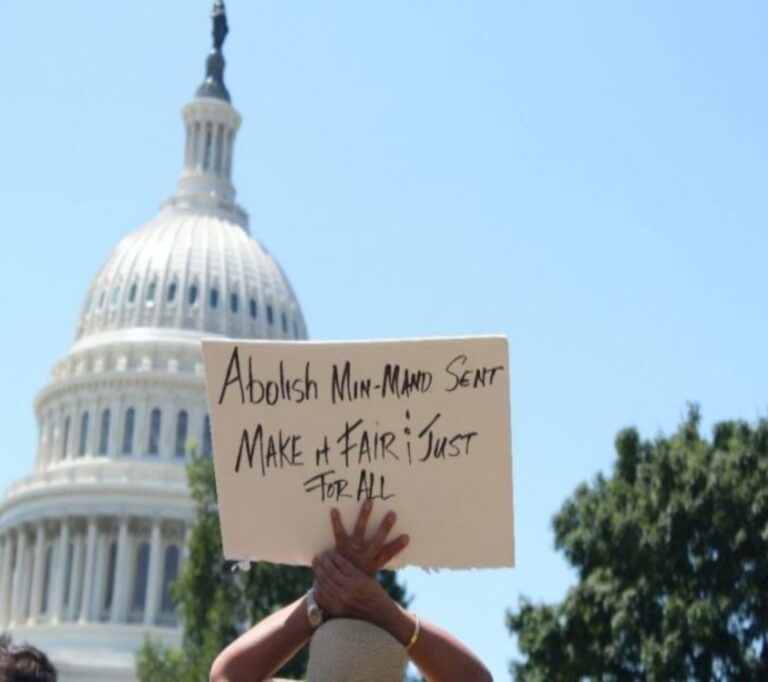 Mitch McConnell is blowing a huge opportunity to pass a bipartisan criminal justice reform bill, after President Donald Trump called on Congress to pass a piece of legislation that would reform prison sentencing by lowering mandatory minimum sentencing guidelines and offer training programs in prisons to try to lower recidivism rates. 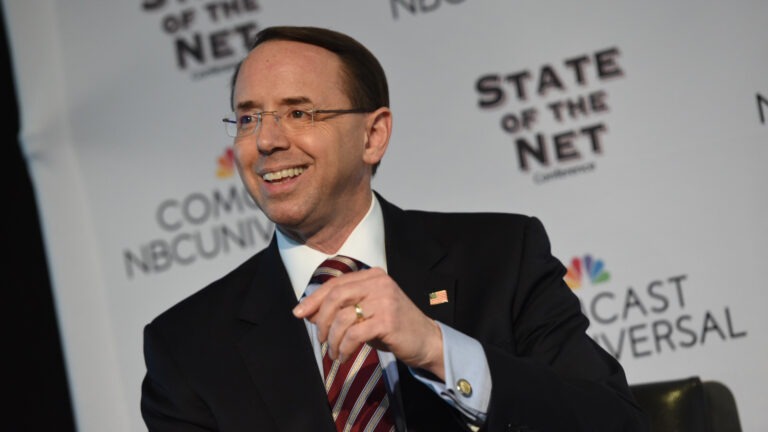 What the hell is going on at the White House this time? Rod Rosenstein, the Deputy Attorney General of the United States Department of Justice has yet again made it into the public’s eye for carrying out another one of Trump’s absurd demands. 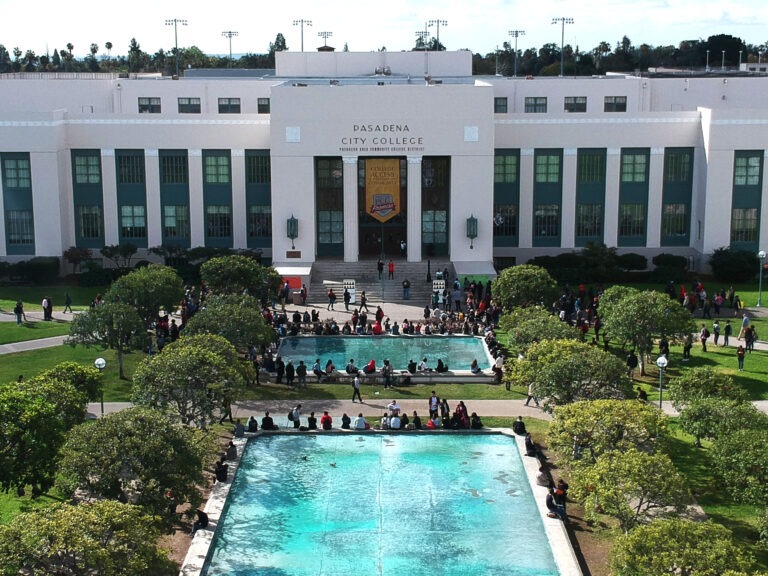 Students participated in a nation-wide walkout at Pasadena City College (PCC) on Wednesday morning demanding that Congress take action against gun violence with underlying themes of bringing the PCC community more connected. This PCC event was prompted as part of a larger national event event to pressure legislators to find a solution to school shootings. It was organized by the same group that organized the Women’s March in January. The event was in response to the mass shooting at Marjory Stoneman Douglas High School in … 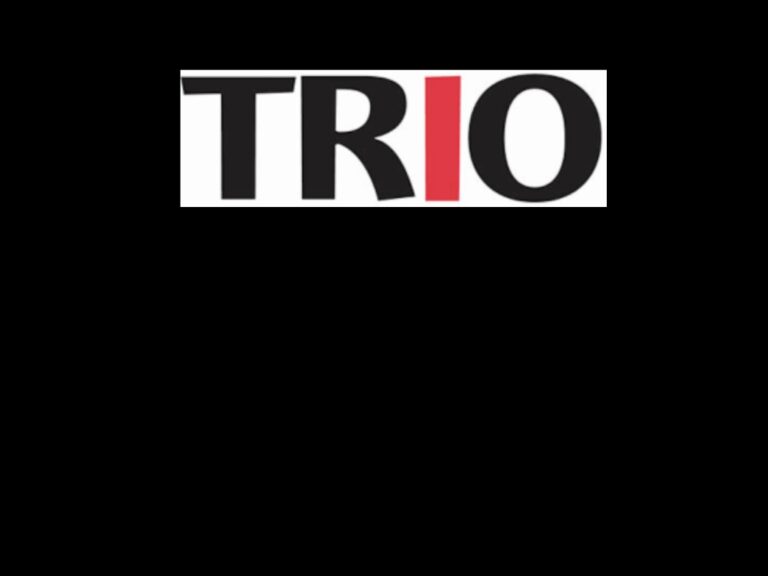 PCC staff and students gathered into a conference room in the Shatford library on Tuesday to discuss the recent proposal by the Trump administration that would reduce funding for the TRIO programs on campus. Funded by the US Department of Education, TRIO is a set of programs that help graduating high school students with low income or disadvantaged backgrounds in pursuit of their college career. Serving over 790,000 students nationwide and over 1400 here at PCC, the TRIO programs have helped many achieve their dreams … 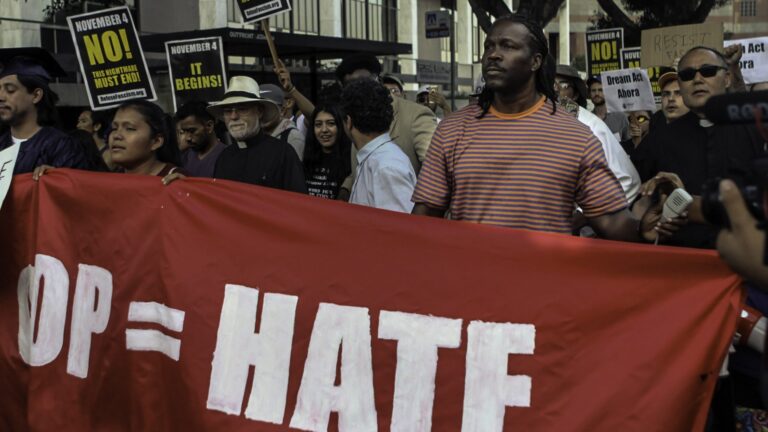 On Tuesday morning, U.S. Attorney General Jeff Sessions, announced on behalf of the Trump Administration that Deferred Action for Childhood Arrivals (DACA), an Obama-era program that gives 800,000 undocumented youth access to education and work, is to be terminated unless Congress can find a legislative solution within six months. 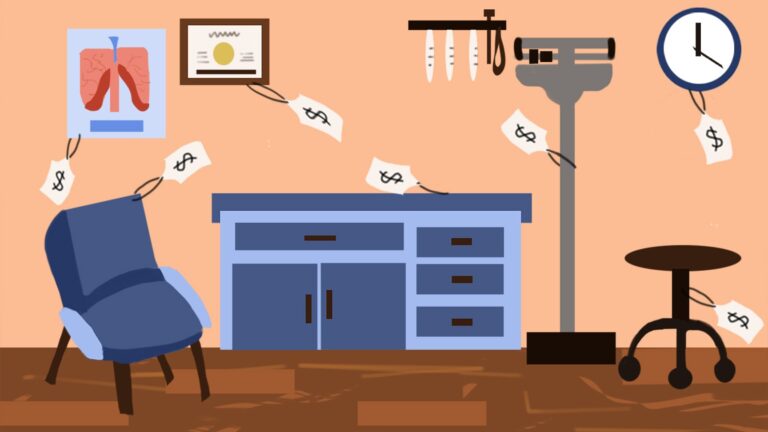 Donald Trump continues to show that he really does not care about the people who voted for him.

The media would have you believe that the shutdown was the Republicans’ fault because they don’t like Obamacare. But that is not the case.