PCC softball honored veteran assistant coach Mary Geer, who is saying farewell to the softball program after 21 seasons, prior to the 2014 season finale held on April 22 against co-champions East Lost Angeles College. Geer threw a ceremonial first-pitch before the game.

As more people move toward healthier lifestyles, more creative concoctions and combinations of foods have been created to support the consumption of a balanced diet. We’re swapping bleached white flour with coconut flour, minimizing ingredients in dishes and so on.

State lawmakers in Connecticut took notice on April 7 after the University of Connecticut’s talented guard, Shabazz Napier, made an unusual statement in his post-game interview.  Napier, who led the Huskies to victory in the NCAA championship game, told reporters that there were nights where he would go to bed starving because he couldn’t afford to eat.

The Southern California Association of Governments recently passed a resolution asking Congress to replace the federal gasoline tax — which is 18.5 cents a gallon and hasn’t been raised in more than 20 years — with a Vehicle Miles Traveled (VMT) tax by 2025 under the Regional Transportation Plan. The six counties under SCAG want to see Southern California become a pilot for the VMT program.

A single white curtain hanging in the open doorway of a particular room in the science village blocks wandering eyes for their own good.

“It’s a snow day,” said Superintendent President Mark Rocha in an email sent out to PCC faculty and staff on Friday morning.

PCC closed its main campus along with the Rosemead campus and Community Education Center at noon, according to the PCC website.

Michael Sam just finished his career as Missouri’s successful defensive end, with All-American honors and as the SEC Defensive Player of the Year. Sam is also a National Football League draft prospect. But that’s not it. 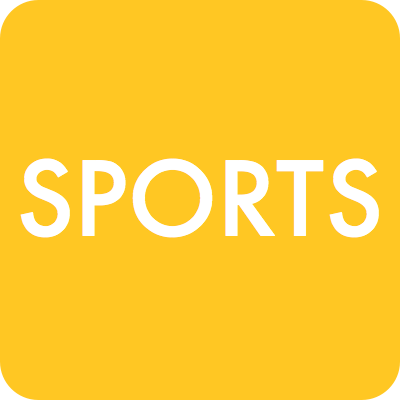 Women’s softball reminded everyone of its offensive ability in yesterday’s 15-2 drubbing of Chaffey College (2-6) after suffering a 4-3 loss to El Camino on Tuesday.

Even with starting players like catcher Allie Lacey and first baseman Audrey Serna out with injuries, the Lancers (2-7, 0-1) were still able to make a small comeback in the sixth inning.