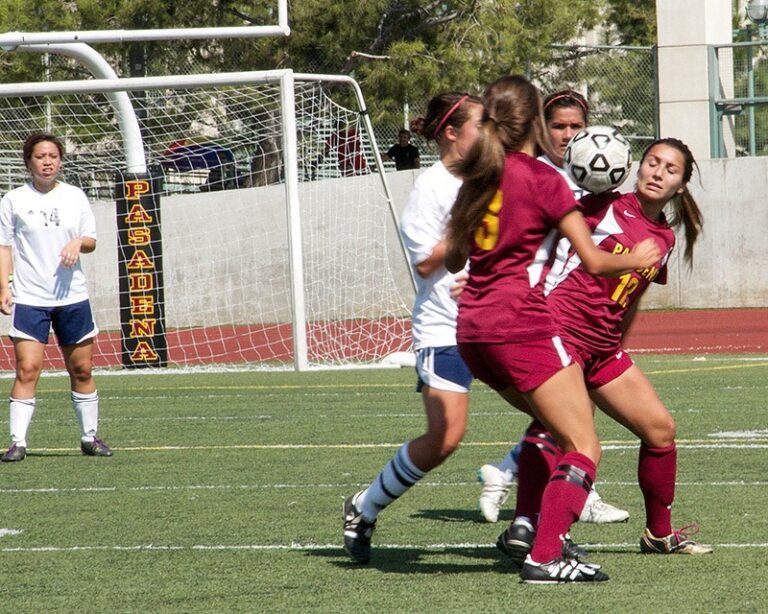 The women’s soccer team pulled off an impressive win Friday against Los Angeles Valley College after a strong and aggressive offensive game, staying strong even until the end with a final score of 5-1. 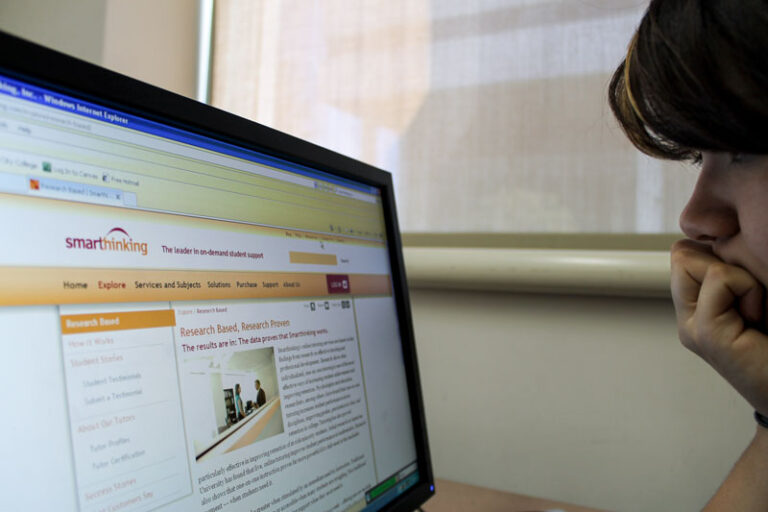 A new, online, tutoring service, which will enable students to receive online tutoring on a multitude of subjects around the clock is now being offered. 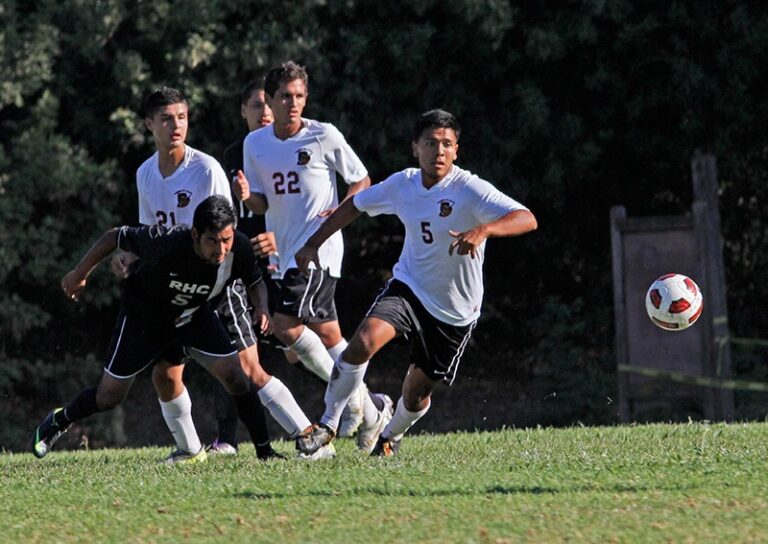 After quickly going two goals down, the Lancer menâ€™s soccer team rallied back, striking two goals to level the score by the end of the first half. But in the second half the Rio Hondo Roadrunners scored two more unanswered goals, to beat the Lancers 2-4 in their last pre-season game at Rio Hondo on Sept. 20.

The summer intersession dates in the full-page advertisement in the last two issues of the Courier are causing confusion.
With all of the rapid and hasty changes to the collegeâ€™s fundamental calendar system, one must ask if they were properly planned. 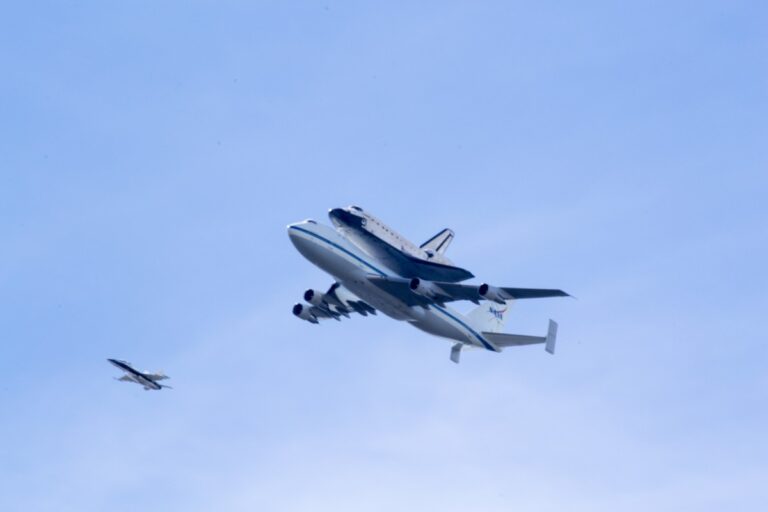 The space shuttle Endeavour, perched atop a jumbo jet, flew directly over the PCC campus a few minutes after noon Sept. 21 as it circled the Jet Propulsion Laboratory on its way to Los Angeles International Airport.

Two sessions will now be offered for the upcoming 2013 summer semester. Senior Vice President and Assistant Superintendent of Academic and Student Affairs Robert Bell confirmed that the summer term will be twelve weeks long and will be split into two six-week sessionsâ€”the first one starting on May 13, and the second on June 24. 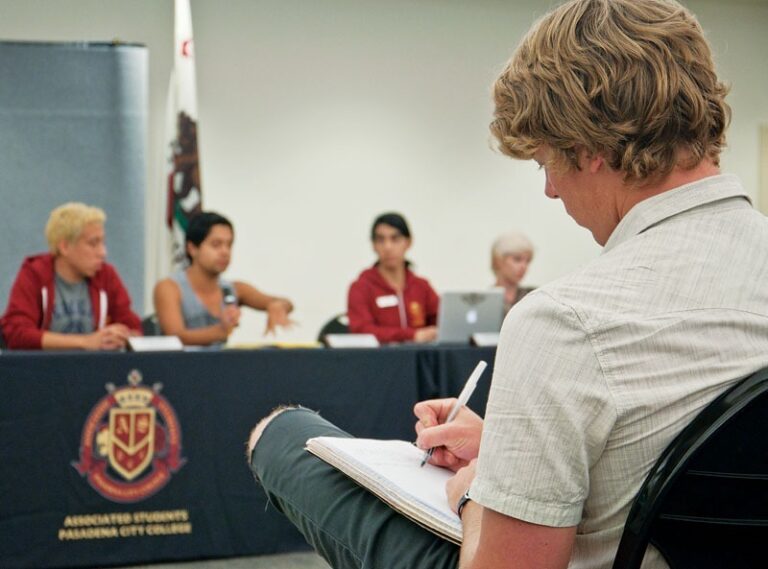 The Associated Students held a Q&A last Thursday in the Creveling Lounge regarding the new three semester calendar and other academic issues. 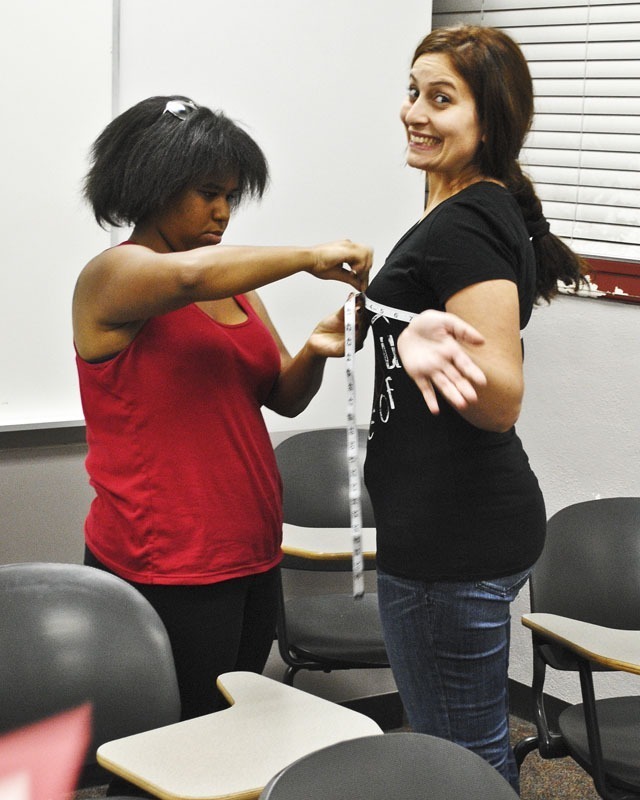 This semesterâ€™s main stage production by the Performing and Communications Arts Division will be a Greek tragedy directed by actress and theater arts Instructor Heather Corwin.