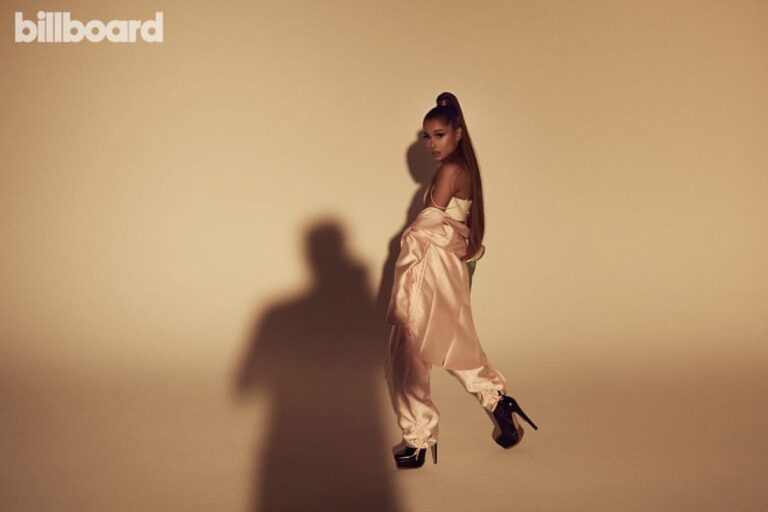 Billboard’s Women in Music is an annual event during which the publication recognizes women who have made substantial contributions in an otherwise male-dominated industry and ultimately bestows someone the title of “Woman of the Year.” This year, Billboard chose to give the award to popstar Ariana Grande, whose contributions to music and female empowerment, as well as her ability to remain poised throughout this past year, have without a doubt made her the most iconic face of 2018.