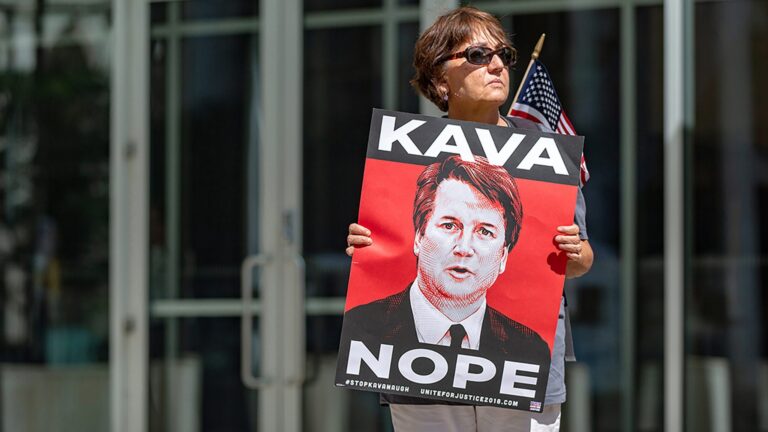 The death of Justice Antonin Scalia, the refusal of Republicans to give Judge Merrick Garland a hearing prior to the 2016 Presidential Election, and the retirement of Justice Anthony Kennedy has given the President Donald Trump an opportunity to tip the ideological balance of the Supreme Court for generations to come. The consequences of this decision are nothing short of monumental, and makes the short-sighted decisions made in favor of political expediency all the more glaring in hindsight. 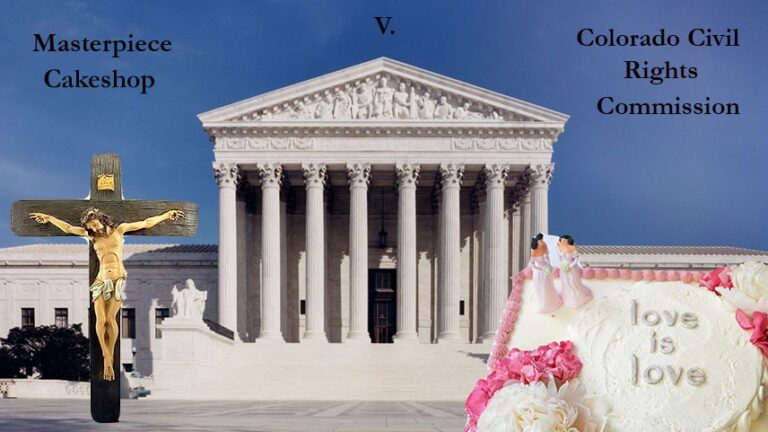 “Let them eat cake,” they said. Unless you’re a same-sex couple from Colorado purchasing a wedding cake from Jack Phillips, owner of Masterpiece Cakeshop. In that case it’s highly unlikely due to his bigoted, out-dated views and intolerance towards the LGBTQ+ community.