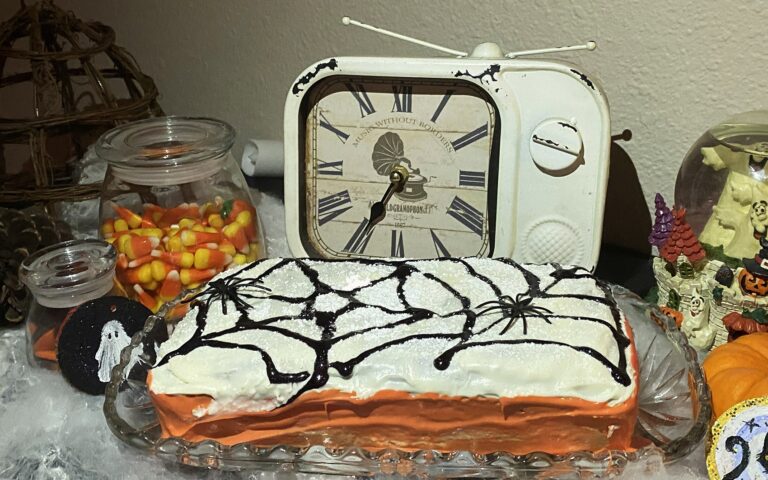 As a child, my town’s local Fall Festival defined the autumn months. The bake sale table, always filled with candied apples, decadent cakes, and tins of homemade cookies was typically my favorite attraction. 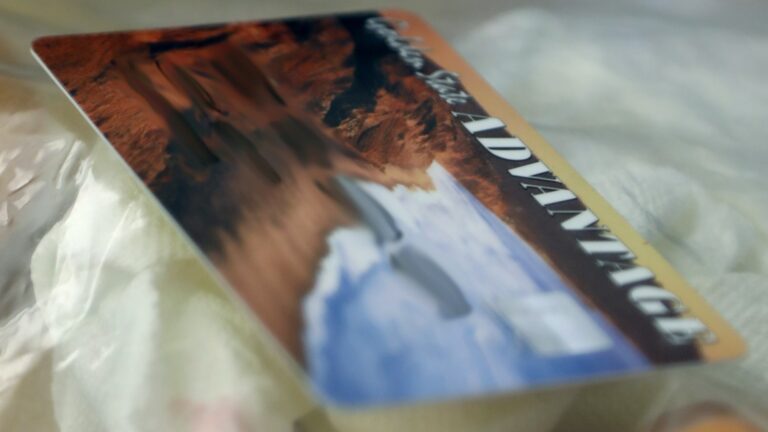 “Where justice is denied, where poverty is enforced, where ignorance prevails, and where any one class is made to feel that society is an organized conspiracy to oppress, rob and degrade them, neither persons nor property will be safe.”- Frederick Douglass 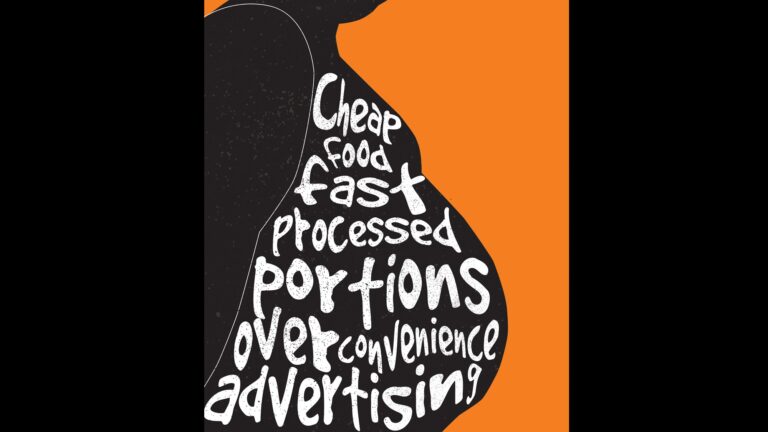 Obesity has taken a major focus in recent media and medical studies as it has become an epidemic plaguing 35 percent of Americans, according to the Journal of American Medicine. Southern states and regions that lack fresh produce and whole foods, typically known as food deserts, are the highest in obesity rates, with regions that are land-locked following behind, according to The State of Obesity.