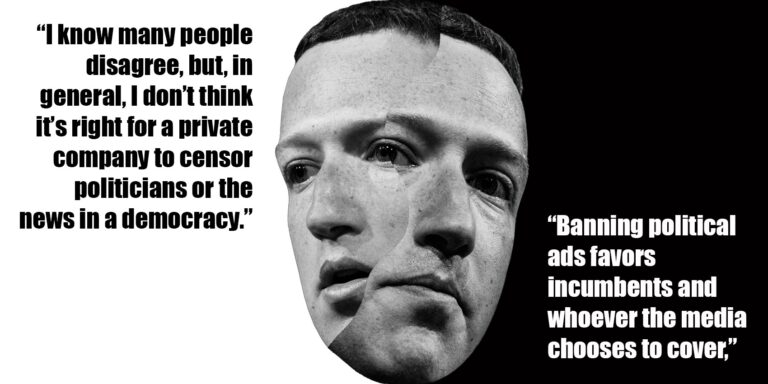 Facebook has been making headlines recently for its political advertisement policy that makes it easy for politicians to lie on its platform. The company has been greeted with backlash and accused of amplifying disinformation, hate speech, and violent content. Facebook’s refusal to police political speech makes way for lies and false information to appear. 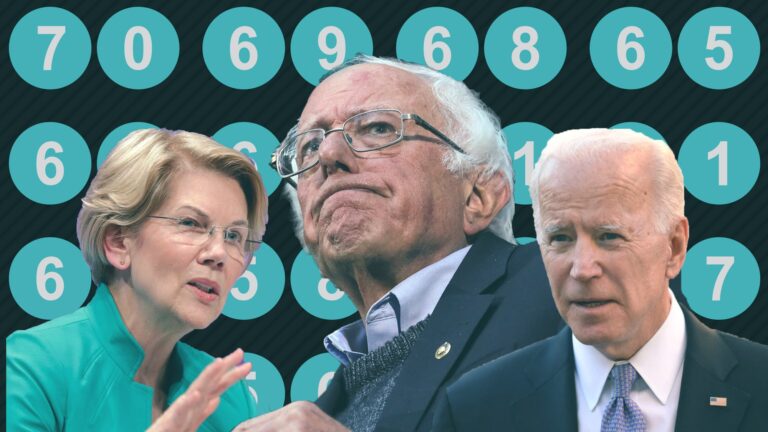 The idea of how old a candidate should be when running for president became a topic of concern when presidential hopeful Bernie Sanders, 78, was sent to the hospital for chest pains. He suffered a heart attack and received two stents to open a blocked artery. To many, this reaffirmed a fear of having older white men run for the presidency and welcomed a new generation to take the lead. For others, this is just another -ism to add to the debate: ageism. 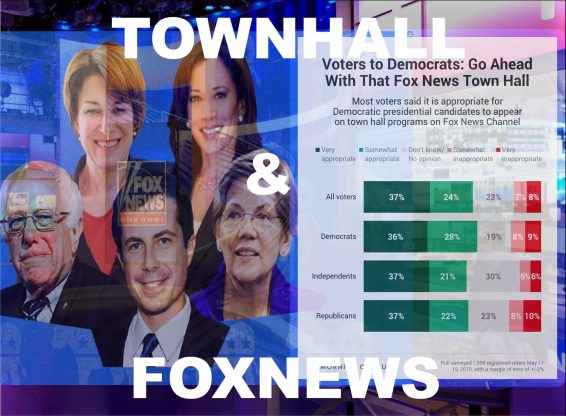 The Democratic National Committee (DNC) has excluded Fox News Channel from televising any of its candidate debates during the upcoming presidential cycle. Its 2020 presidential candidates are rejecting invitations from the network to hold town halls, forfeiting the chance to persuade voters watching who tune in