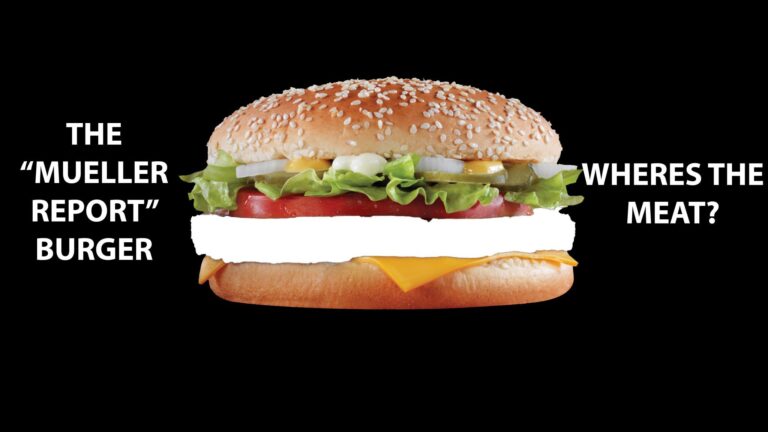 It’s been just over two years since Donald Trump took the office of the presidency, and ever since he’s dealt with constant controversy surrounding his possible connection to Russia during the 2016 election. The recently completed and released Mueller report was supposed to have all the answers that would put Trump on the brink of impeachment. Instead, it raised more questions than answers, and Trump used this to his advantage.