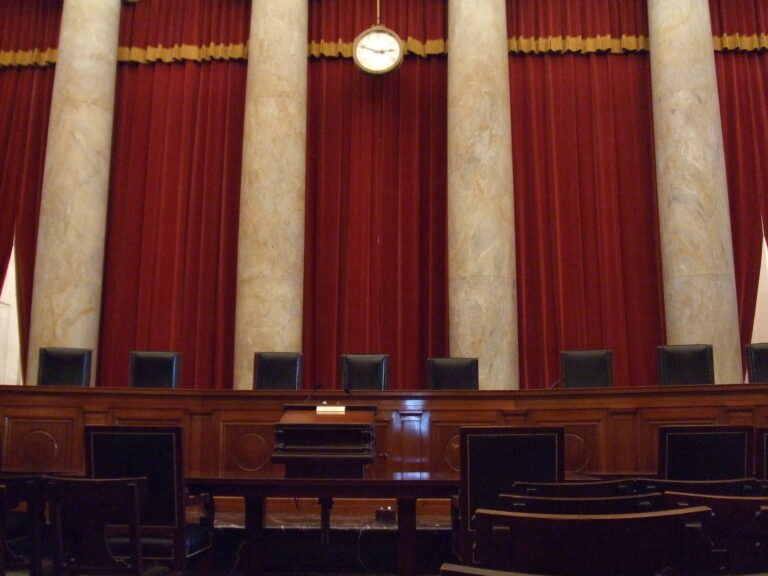 PCC students reacted with outrage at a new Texas abortion ban prohibits medical professionals from performing an abortion at six weeks when the supposed fetal heartbeat can be detected. “I am definitely pro-choice. I think all women deserve the right to have control on what to do with their body. If the right of abortion were taken away from us, it’s scary because we are then out of control of ourselves,” freshman Annalisa Moreno said. The new law uses the term fetal heartbeat as a … 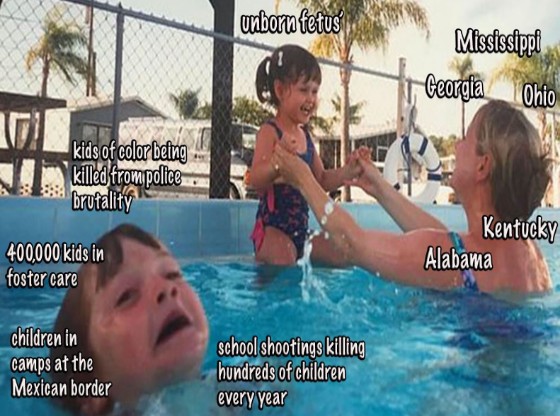 The First Amendment reads: “Congress shall make no law respecting an establishment of religion, or prohibiting the free exercise thereof, thus building a wall of separation between Church & State.” Enshrined in our Constitution is the belief that government should not legislate according to religion over non-religion, nor favor a particular faith over others. 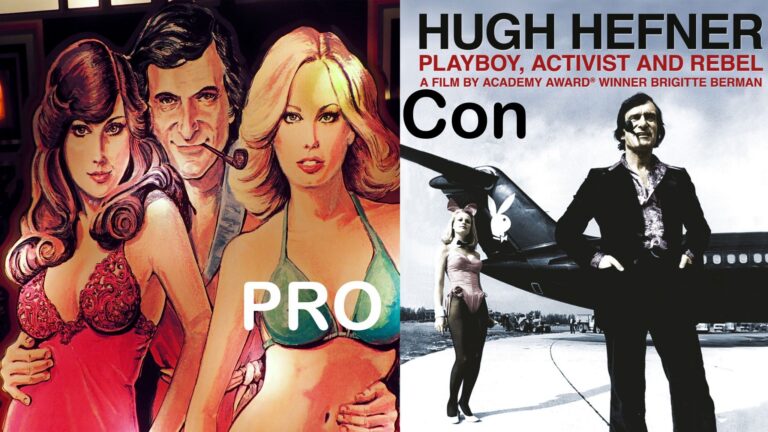 Hugh Hefner passed away at 91 and left behind a legacy of either sexism or activism. Who was the true Hefner?