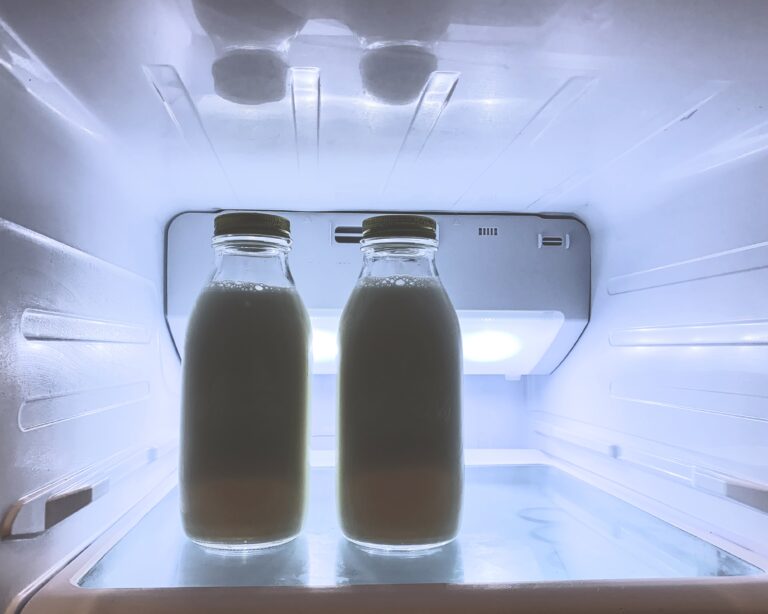 Dean Foods Co., America’s largest milk producer, has recently filed for Ch.11 bankruptcy. They announced that they’ve received $850 million from lenders to keep operations running and to pay their employees until they get bought out. Dean Foods also mentioned that this was a choice for “voluntary reorganization,” however, was it really voluntary or did millennials have something to do with it?