The Golden State Warriors are the clear favorites by analysts and NBA fans alike to three-peat in the 2019 Finals, and overall, win their fourth title in five seasons. But with a calf injury hampering reigning back-to-back Finals MVP Kevin Durant—which will keep him out for at least half of the series—the Toronto Raptors have a greater chance of dethroning the champs than most analysts are giving them with their superstar in Kawhi “The Klaw” Leonard, depth, defensive versatility and hunger. 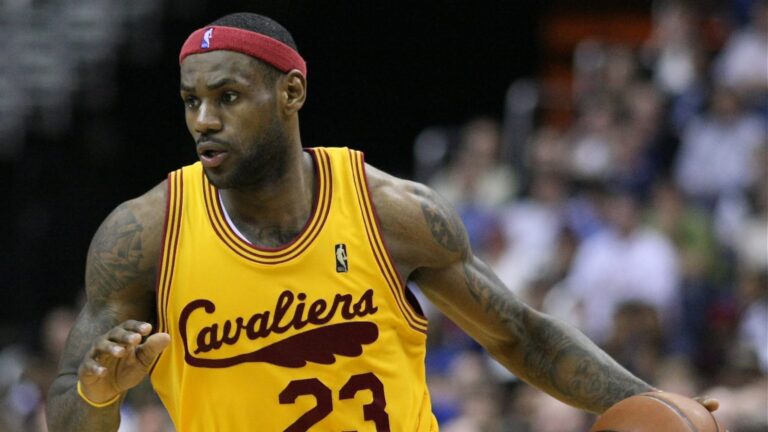 Whether you like him or not, Lebron James is going to the NBA Finals for the eighth consecutive year. Only three other players in history have gone more times in a row than James, which is absolutely absurd.