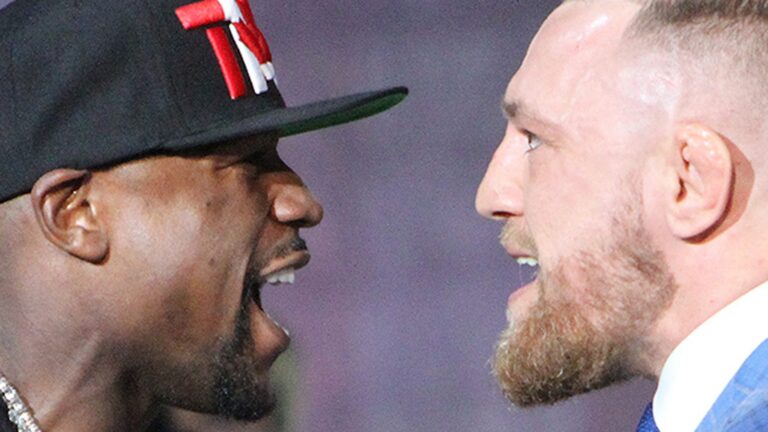 So the fight of the century is officially set; Floyd Mayweather will face Conor McGregor in a boxing match on August 26th. The old school boxing heads feel threatened by this flamboyant, Gucci wearing, Rolls Royce driving Irishman, and are trying to shame McGregor. But it’s not going to work.