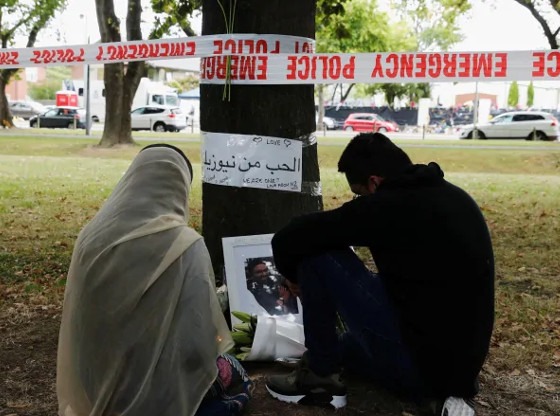 Note: Although the alleged shooter has been identified, he will not be named or pictured in this article. The New York Times published an article regarding this issue. You can read it here. On Friday, March 15, a gunman entered the Al Noor mosque — and later the Linwood Islamic Center — in Christchurch, New Zealand and opened fire on innocent worshipers inside the two locations. The shooter killed at least 50 individuals, and injured at least 49 others. 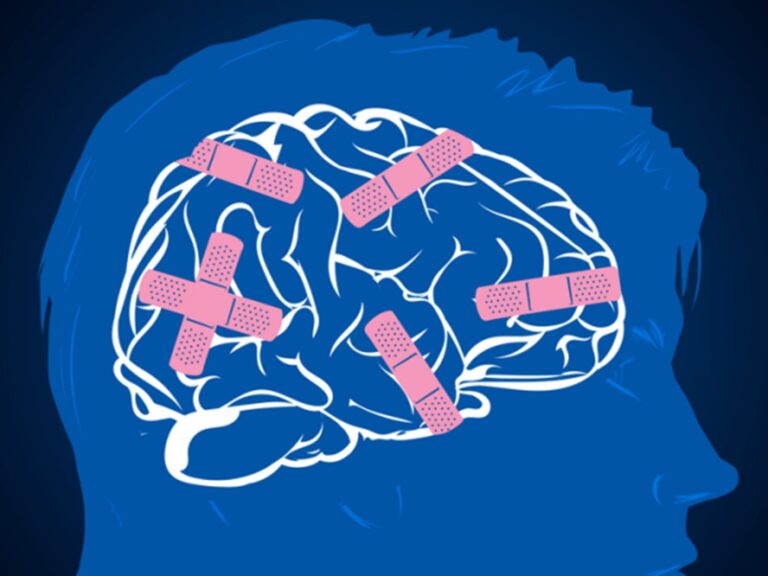 If pop culture is a reflection of the values and mentalities of a given era, none is more ironic nor more authentic in its depiction of mental illness in teenagers than the 1988 dark comedy “Heathers.” 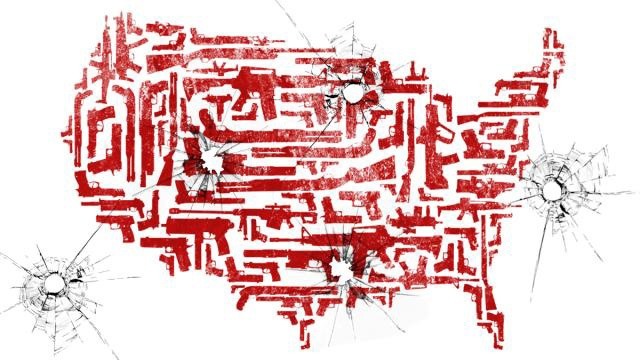 At a mere 20 years old, I’ve already lived through the nation’s five deadliest mass shootings in modern history. Two of which, Las Vegas and Texas, only occurred within the last few months. Seeing instances of gun violence splashed across the pages of newspapers has become a constant fixture throughout my life and the lives of Americans everywhere.