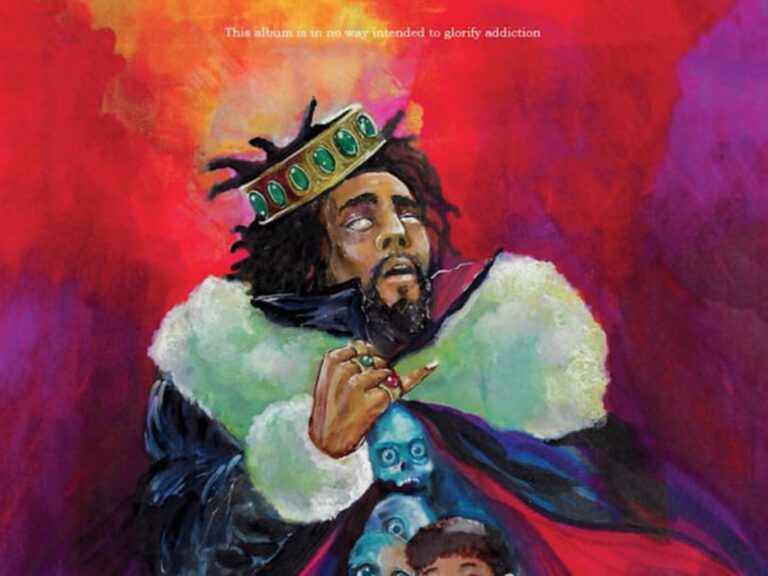 When April 20th rolled around, stoners and rap listeners celebrated one of two things. As if 420 wasn’t enough hype for the cannabis culture to smoke for 24 hours, the release of J Cole’s new album “K.O.D.” caused even more excitement for the rap culture. That’s because Cole hasn’t released an album since 2016.