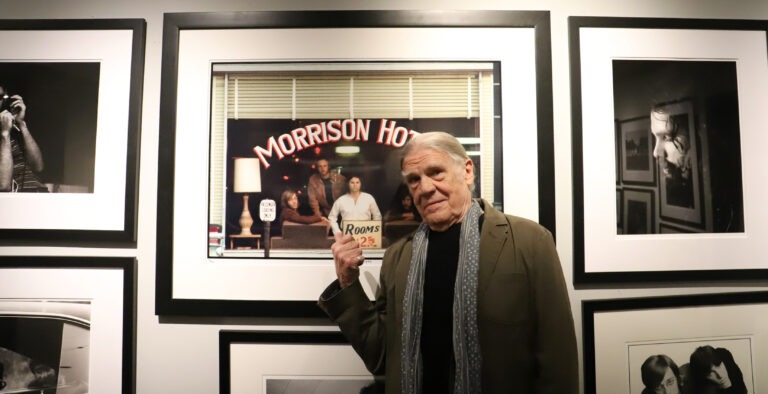 Four men sat around a clubhouse office in Los Angeles, deep in thought. American rock band The Doors were in need of an album cover. Photographer and musician Henry Diltz and his partner, graphic artist Gary Burden, were tasked with bringing the group’s vision to life. However, if the band’s unnamed album was any indication, The Doors were stumped as to what that concept would even be.