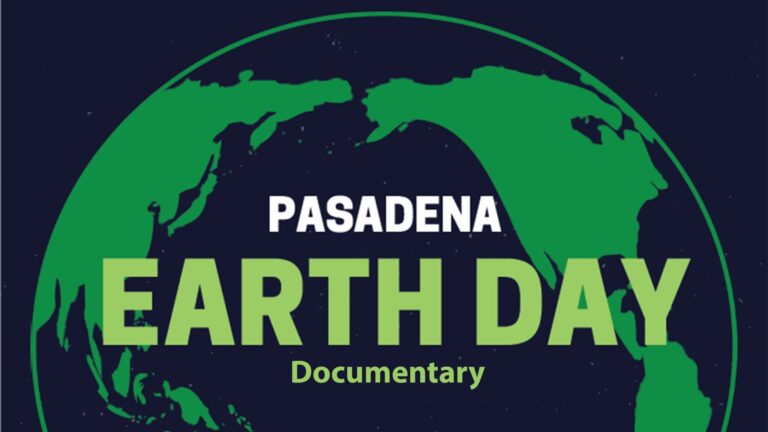 On April 25, the Associated Students Student Services (ASSS) showed “The True Cost,” a documentary released in 2015 that uncovers the underbelly of fast fashion, a term used to describe inexpensive clothing being mass produced and how it affects the Earth. The film was screened in the Wi-Fi lounge and the Associated Students provided free snacks and drinks for all, as well as necessities for the homeless.

END_OF_DOCUMENT_TOKEN_TO_BE_REPLACED
Posted on May 30, 2018 by: Michelle Arias 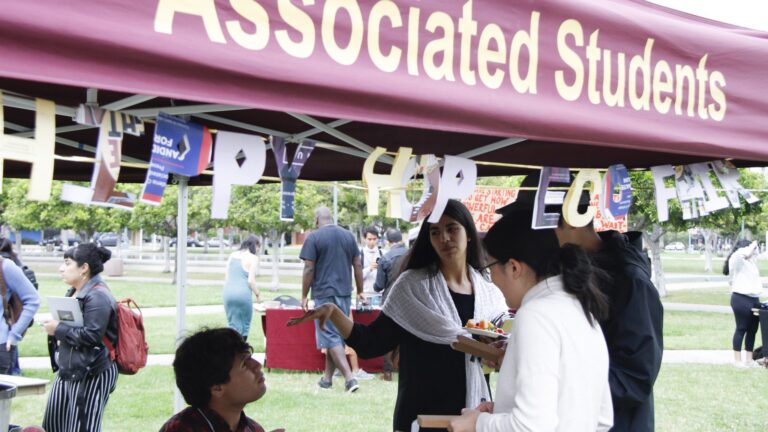 PCC’s Associated Students (AS) hosted their first eco fair, Hippy Hop, at the mirror pools this past Thursday, consisting of educational workshops and informative booths by a vegan outreach group, an international humanitarian organization and members of the AS sustainability committee. The purpose behind the event was to educate people about the severity in which the planet is being destroyed. Event coordinator Samantha Salomon explained this further in her presentation about plastic and pollution. Salomon discussed the rapidly growing “trash islands” which are phenomenons in … 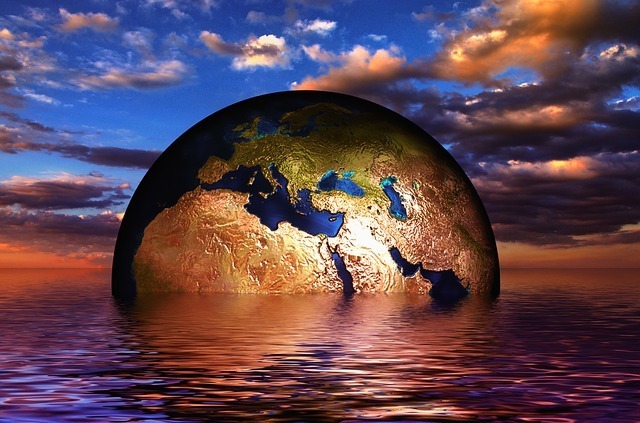 Something Texas, Florida and Puerto Rico all have in common is the devastating destruction left by hurricanes that occurred in the last few months. Something Northern California and Southern California have in common are the hundreds of acres lost and burned to ashes because of the wildfires that broke out in the last few months. Something we as a country should have paid more attention to was the reason why Hurricane Sandy had such a massive impact back in 2012. A little under five years …