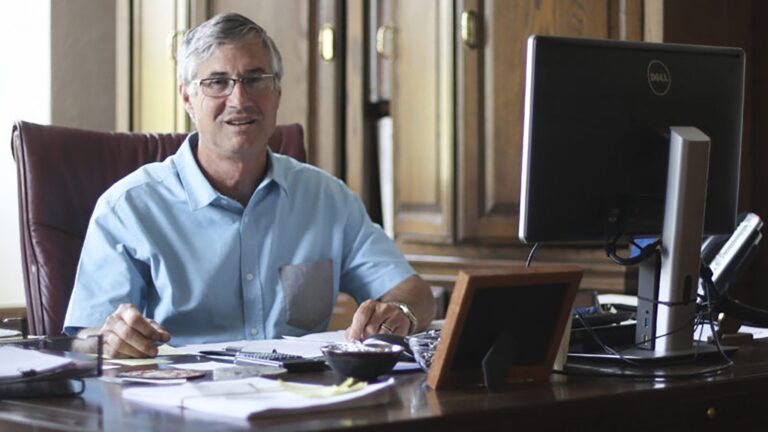 There seems to be a slight misunderstanding about whether or not the dual enrollment program has been suspended this fall because of a dispute between PCC and Pasadena Unified School District (PUSD). From the finger-pointing on one end, and the shields up on the other end, the KPCC story, titled, “Pasadena City College program suspended over who’s teaching it” – sounds alone like there was a mud-slinging fight between two close-knit families under one roof with an unsure idea on how this will get resolved. 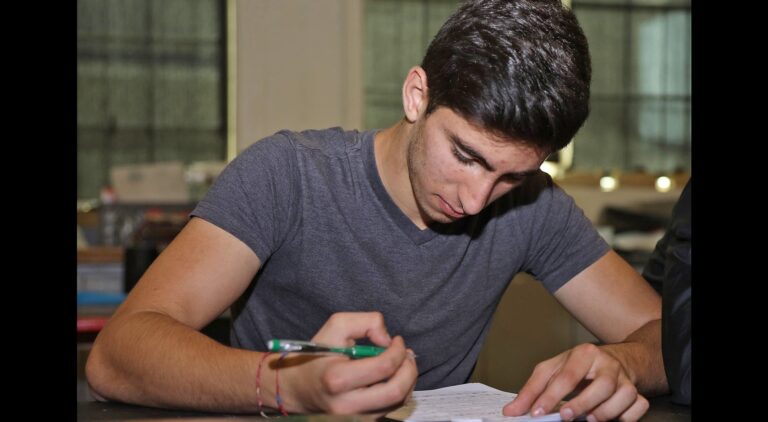 Dual enrollment is a successful PCC program that assists high school students in realizing their academic potential and preparing for a successful college career.