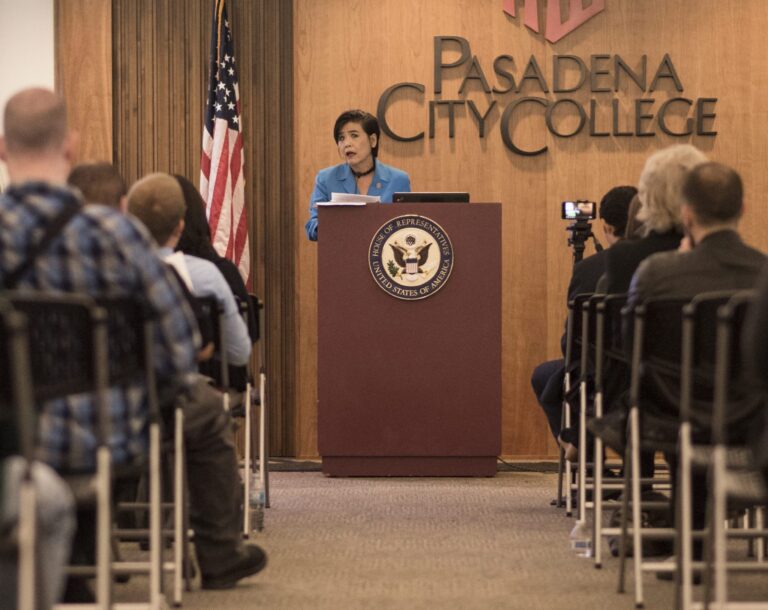 An opioid addiction workshop held at PCC last Wednesday revealed an unprecedented new bill as well as news of an organization currently at work in combating deaths related to overdose. 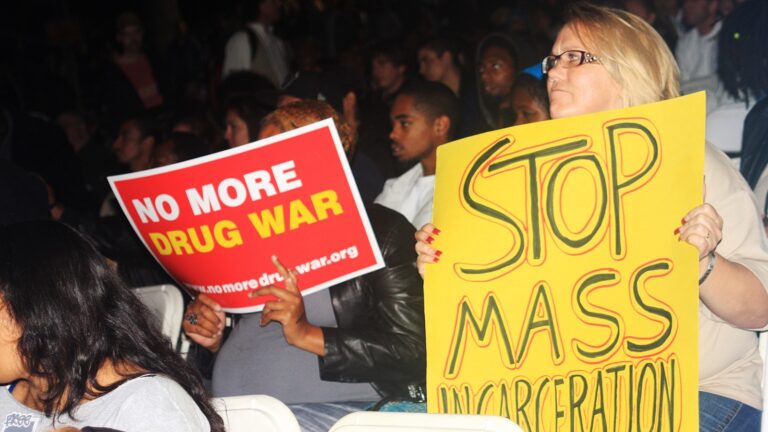 Among the many wars that America has been involved in over the years, the war on drugs has perhaps had the largest and most negative effect on civilian lives to date. Rather than protecting people from the dangers of life-threatening drugs, the continuation of criminalizing virtually harmless recreational drugs has only increased incarceration rates and ruined the lives of casual, nonviolent users.

“Smart pills” such as Adderall and Ritalin have gained popularity among college students as a study aid over the years, but how safe are they and do they actually work?