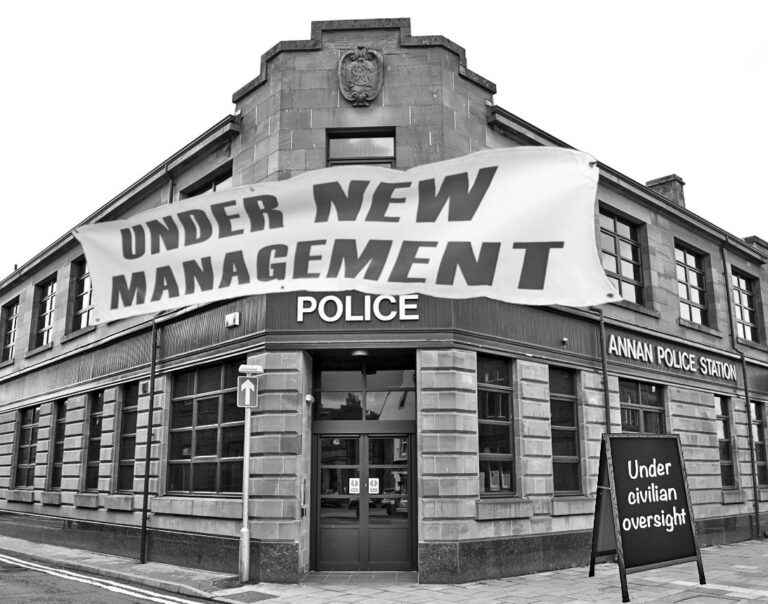 In 1965, New York Mayor John Lindsay proposed including civilians on a review board as a way to address complaints from minority groups about police misconduct. The move backfired, and the police union and conservatives rallied against civilian oversight. Voters later defeated the idea in a citywide vote. Two decades passed before civilian oversight was approved in NYC and during that time police misconduct and abuse soared in the city, particularly against minorities.