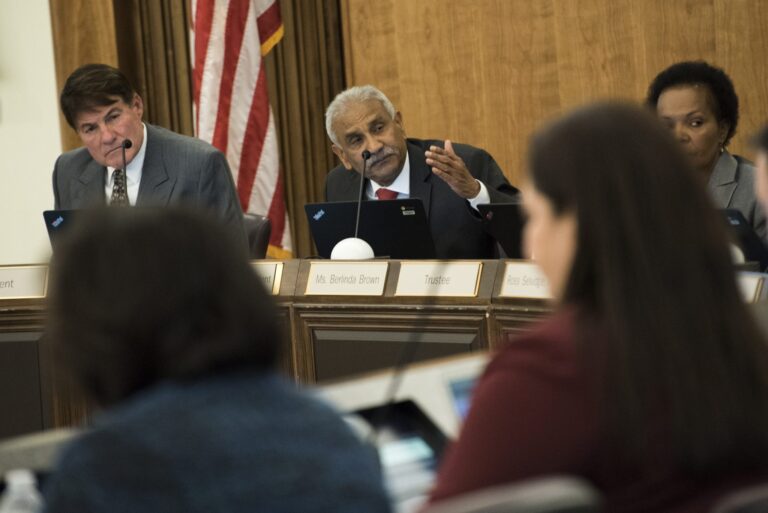 The progress to get work done on the Armen Sarafian Hall (also known as the U building) has been dealt a number of blows in recent weeks. The full support of the project from the government has been derailed, and the school is hoping that the state will change its mind before the May Revise when the governor’s proposed budget from January gets an update before it is signed into law by the end of June.