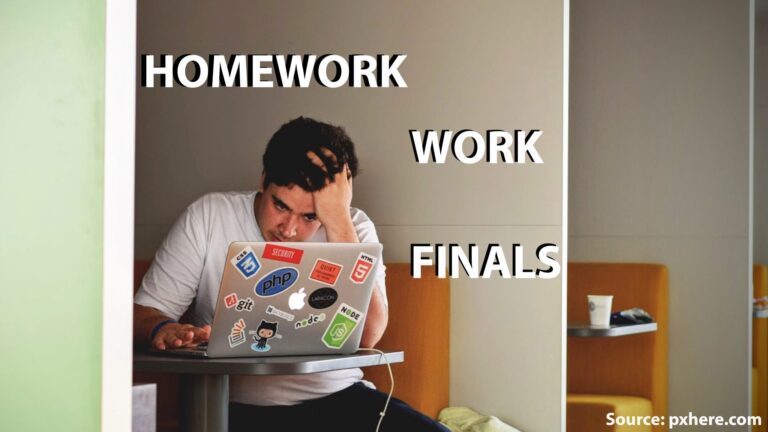 As clouds of smoke from Ventura’s Woolsey fire forms in the distance, Pasadena City College (PCC) student Tanner Petterson sits in a shady spot on the edge of the mirror pools and waits until her afternoon class begins. She has ten minutes to spare, but instead of worrying about her class, she browses her phone and acknowledges the early golden hour. Meanwhile, a student on the other side of the pools lays on the grass, glued to a textbook, skimming through notes. 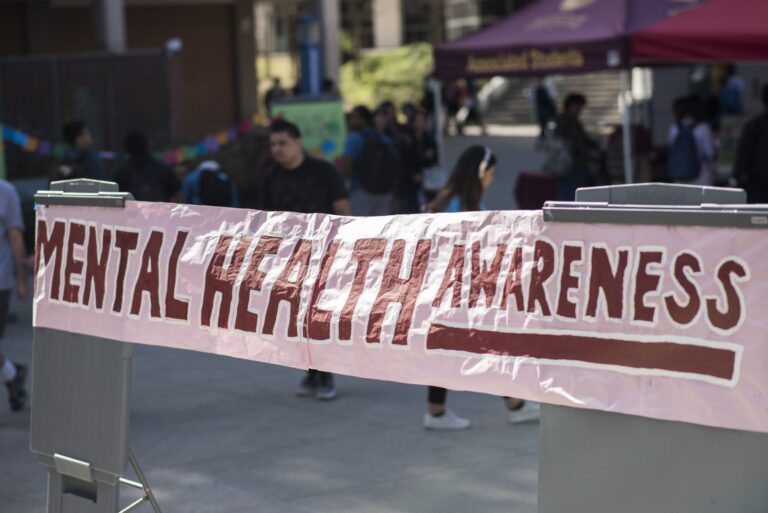 Associated Students promoted Mental Health Awareness week at Pasadena City College from Tuesday through Thursday, with activities including informative self-care workshops, peer talks and suicide prevention training. This October, a former student committed suicide on campus. The death sparked a healthy conversation on mental health and has prompted the college to publicize the mental health services offered for students. “It is important to bring awareness to mental health with the recent suicide,” said Associated Students Vice President of Public Relations Natalie Lau. “We think it’s …