High capacity magazine ban is a must

Home /Opinion/High capacity magazine ban is a must 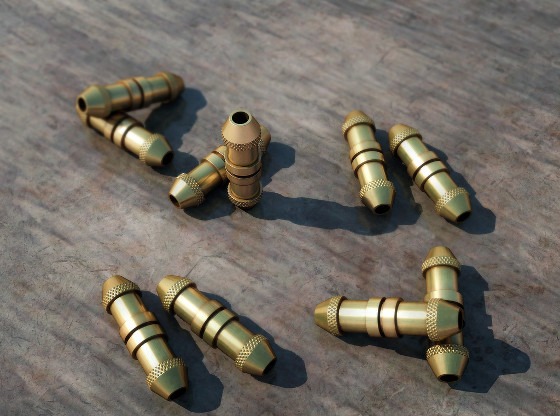 The advent of mass shootings as an apparently valid and popular means of self-expression in the country has also brought to the foreground of national dialogue what role guns should play in our society.

A high-round magazine ban is desperately needed in this country. The policies in place do not begin to actually address the problem. Drastic measures, like those taken in New Zealand in response to the recent mosque shootings, are needed to stymie the continual violence.

While many states have recently passed tightened gun control laws, U.S. District Judge Roger Benitez recently struck down a portion of Proposition 63, ruling it unconstitutional. In Prop 63, voters overwhelmingly voted to limit the size of a magazine to 10 rounds.

Throughout his poorly worded ruling, his logic rested squarely on the crutch of Susan Gonzalez, Feng Zhu Chen, Melinda Hermann, and the ‘need for self defense.’ He pulls a card right out of the National Rifle Association’s deck, over-exaggerating emotionally loaded instances of violent crime and selling gun ownership as the silver bullet to a problem as old as civilization itself. Never mind that this sale is a fallacy unto itself. He even cited, fairly out of context, the Nazi government’s prohibiting Jews from owning weapons.

The Bill of Rights enumerates our constitutional freedoms. But these rights are fundamental, not absolute. There are reasonable expectations that can be placed on these rights. For example, the cliche: “Free speech does not allow you the right to walk into a crowded movie theater and falsely yell ‘fire.’” While the 2nd Amendment does guarantee us the right to bear arms, it is important that some degree of reasonable restriction be applied to ensure the safety of our populace.

There are definitely many valid uses for guns, but ownership should be limited by reason. There is no valid reason for someone to own a grenade or a grenade launcher, a missile, a tank, or a fully automatic high capacity assault rifle. These weapons have only one purpose: warfare. A high capacity magazine in a fully automatic rifle has no legitimate purpose for any civilian; they are made for military activity, not for hunting. To own a grenade, a grenade launcher, a tank, a landmine, an automatic shotgun – really, every other item in the military’s arsenal – you have to obtain a Destructive Device Permit. Assault rifles, especially those with high capacity magazines, belong in this category as well.

The most notable mass shootings where the shooter used a high capacity magazines are Sandy Hook, Las Vegas, and Orlando. Shootings in which a high capacity magazine are used are associated with 155% more people being shot and 47% more people being killed. The high death tolls associated with these individual shootings were so much greater because the shooters did not have to pause to reload. These weapons have their place in the military, not in public.

It is indisputable fact that gun control works. There is a strong link between gun ownership rates and rates of gun violence, and states with tighter gun control laws have fewer gun-related deaths, for both murders and suicides.

Gun deaths have risen from 33,594 in 2016 to 39,773 in 2017. We must establish a policy of gun control and move away from the ‘mythical American gun’ dialogue encouraged by the NRA. Banning high capacity magazines and assault rifles, along with greater restrictions on purchases with regards to age and mental health, must be made a priority.