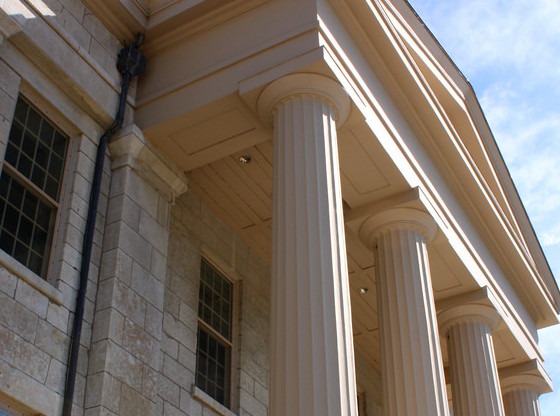 When the news of a scandal revolving around college admissions broke out, with widely known names in Hollywood attached, it made headlines absolutely everywhere.

Lori Loughlin and Felicity Huffman are two of the parents being held accountable for their involvement in the scandal. Loughlin, aka Aunt Becky from Full House, has many of her disappointed fans sharing their thoughts on Twitter via the #AuntBecky. Huffman, an actress known for her work in Desperate Housewives, is being accused of paying $15,000 so that her daughter could magically pass her SAT’s.

Being granted admission to a university is a big deal for a lot of students. Many students work incredibly hard from the start of high school and beyond, because they believe good grades and determination is what will hopefully get them into their dream school.

However, Olivia Jade Giannulli, the daughter of Loughlin, didn’t have work hard to get into USC, a college that isn’t just a private school but the dream school for many. According to Forbes, Giannulli was granted admission to USC thanks to her mother allegedly bribing coaches $500,000. Loughlin not only paid the $500,000 for her daughter Olivia but for her other daughter, Isabella, as well.

It’s no surprise that white privileged students are getting into high standard colleges such as USC by bribing school officials. Money might not buy certain people happiness, but it certainly can buy your kid a spot in a school that they clearly don’t deserve nor have earned. The money of the privileged always outshines the accomplishments of those who are working their butts off hoping to secure a spot in a prestigious college.

There are so many students that meet the requirements to attend such prestigious schools in our nation, yet they are being declined because there simply isn’t enough room. Funny how they accommodate a student such as Olivia Jade, a student who couldn’t care less about the education part and cares more about the partying experience.

While this admission scandal is still under investigation and both actresses have posted bail, we can only hope that colleges will be more wary of those that they are admitting and doing the thorough background checks they promise to conduct before admitting students. They must ensure students are actual athletes and their class grades reflect their scores on their SATs. Those who work incredibly hard in high school or even in community colleges should be able to have an actual chance in possibly calling their dream school, their school.

Although the students and their parents should suffer some sort consequence, the school officials allowing this type of entry should also receive some sort punishment. It took two or more parties to commit these crimes. It’s the only logical thing to do in this case to help prevent such a scandal from occurring again.