California Community Colleges Chancellor Jack Scott  at PCC on Thursday expressed support for a ballot initiative that would increase taxes, saying that it was a “step in the right direction. “

Scott was speaking at a special Townhall meeting in the Sexson Auditorium about the state of community colleges as well as important issues involving the system.

“The reality is that it takes resources to do things,” Scott said to Daniela Rueda, the Associated Students’ vice president of business affairs, who posed the question about potential scenarios if the tax increase is approved.

“It’s not a sure thing,” Scott said to the audience. He then persuaded students to vote, saying that up to $400 million would be funded if the measure is approved or up to $600 million in cuts if it is rejected by California voters.

The tax initiative was proposed by Gov. Jerry Brown and aims to raise the  sales tax and also taxes for high-income earners. If approved, no additional cuts will be made for kindergarten up to community colleges, also known as K-14. If rejected, however, K-14 will sustain additional cuts.

PCC faced approximately $5 million in cuts after the state had ordered additional reductions on top of the trigger cut the school had already identified. On top of that, the school will have to continue with budget planning with a $5 million cut in mind in case the tax initiative is not passed.

“Colleges have to plan the budget based on the worst case scenario,” said Scott to media and other officials after the Townhall.

According to Scott, the money the initiative will generate will not make up the money that was taken for the past three years; however, if it is approved, Brown will approve more for higher education.

“He wants to see a 4 percent increase in subsequent years to institutions of higher education,” Scott said. “That’s 4 percent for community colleges and CSUs.”

If the tax initiative does not pass, the contingency plan, according to Scott, is to cut more. A rise in tuition also seems likely. 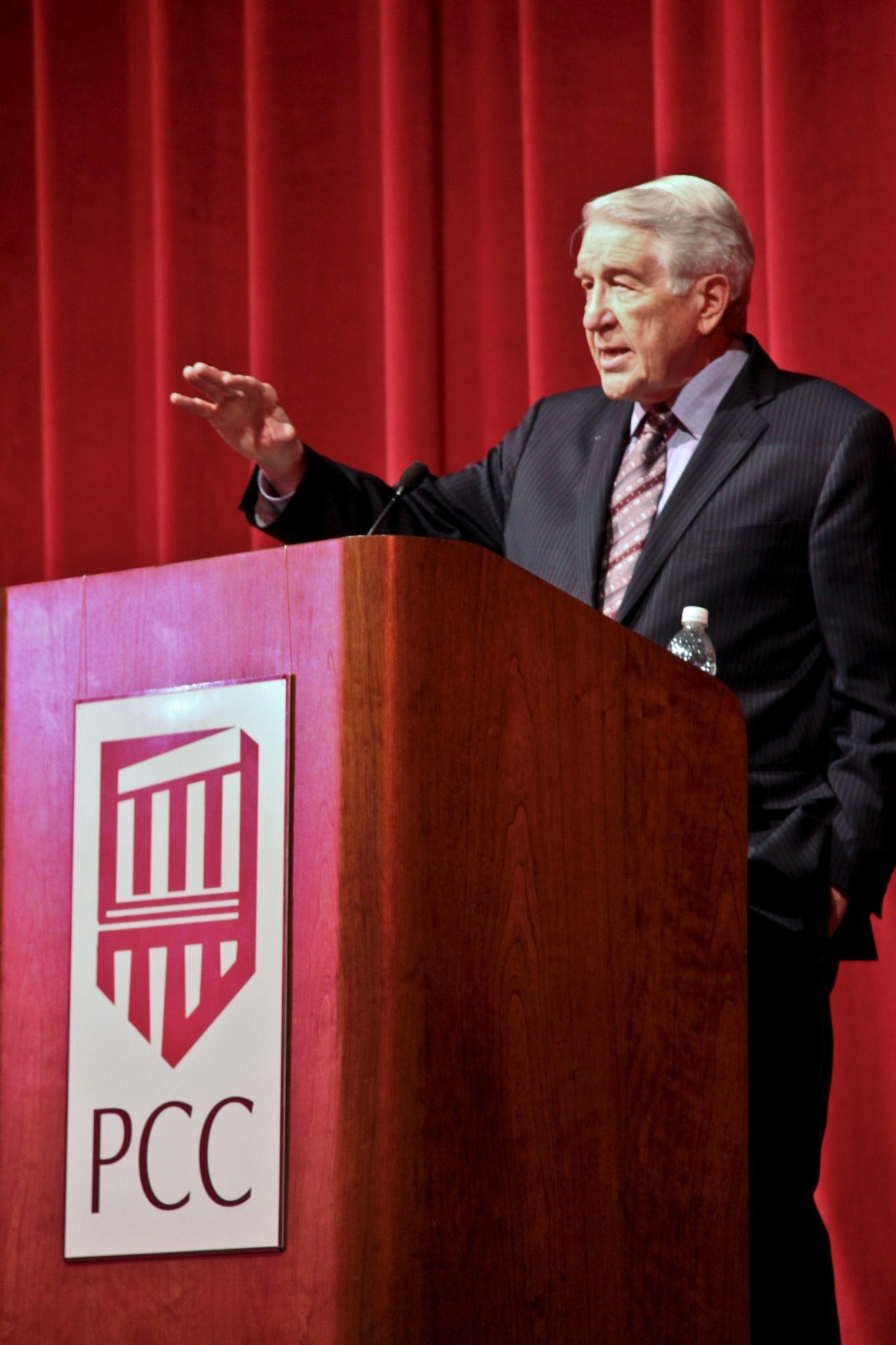