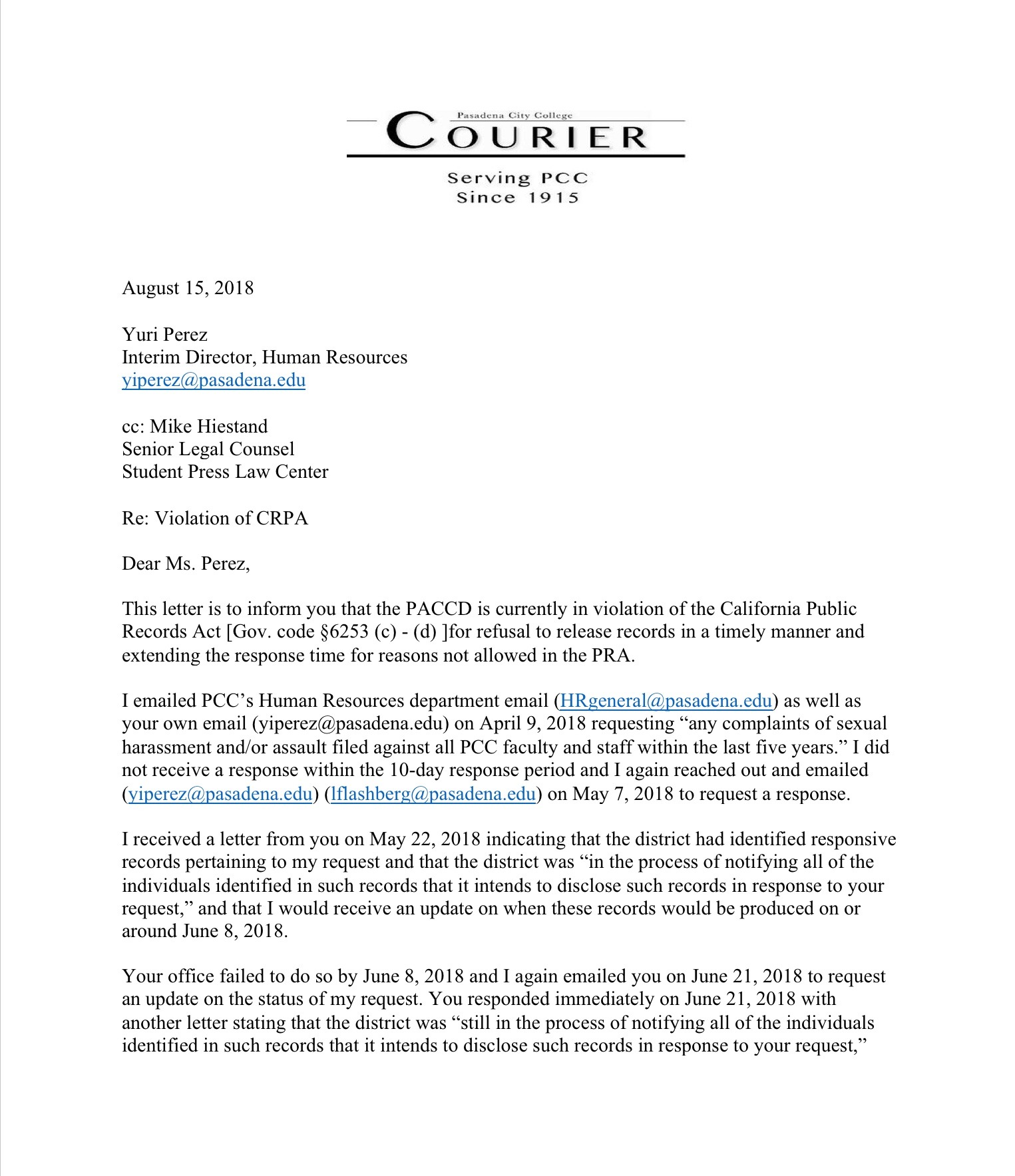 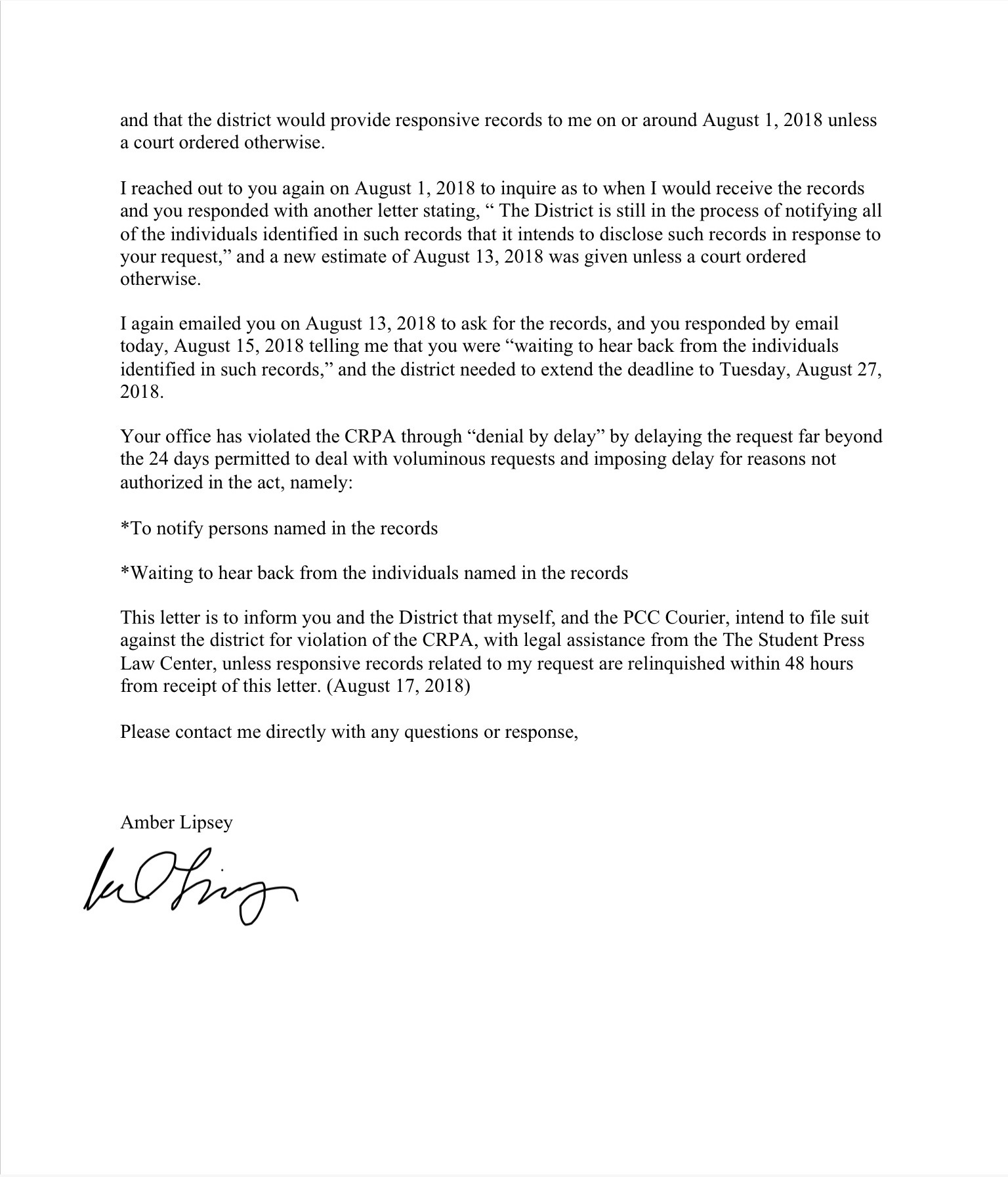 Mandie Montes
Mandie Montes is the Editor-In-Chief at the Courier. She is double majoring in Journalism and Film and is transferring to NYU in the Fall of 2019. Her goal is to be a travel journalist, based primarily in France. When she’s not in the newsroom, she’s either at home watching French musicals with her two cats or at cafes writing screenplays.