Three days after issuing a safety bulletin, Campus Police published a correction on Oct. 24 after the department could not determine an imminent criminal threat to PCC students as a Christian sect, with years of previous online rumors of misdeeds elsewhere, proselytized at PCC.

According to early incident reports, pairs of people claiming to represent the World Mission Society Church of God (WMSCOG) approached students around PCC’s main campus to discuss their beliefs on “God the Mother.” Multiple reports prompted a safety bulletin issued via email by PCC Campus Police on Oct. 21, citing student concerns that the specific language was thought to be used in online rumors involving the organization with potential cult activity or sex trafficking. As part of PCC’s investigation, representatives from WMSCOG spoke with Campus Police. Thirteen similar law enforcement cases were also reviewed, and no criminal activity on PCC space was substantiated, according to Lieutenant Bill Abernathie.

“Based on our investigation, the church is a legitimate organization with almost eight thousand locations,” said Abernathie. “There was also no basis found for the sex-trafficking claims.”

WMSCOG was founded by Ahn Sahng-hong, believed to be the second coming of Christ, according to their website, and died in 1985. The female image of their God, known as “God the Mother,” is a woman currently living in South Korea. The church has amassed almost three million followers across the globe.

“People have a right to enter a space that’s public and be able to say what they’d like, providing their speech is not violating the law,” Bush said during a phone interview. “So, they can’t have obscenities, threatening speech, crime solicitation or anything that California’s penal code says you can’t say.”

PCC is required to allow open access as defined under the limited public forum definition for the first amendment and California Education Codes 66301 and 76120, regardless of religious affiliation.

Individuals soliciting or proselytizing are also not allowed to block or impede a student’s path during their contact and should accept a response without pressure. Violations of conduct will result in the persons being cited and removed from campus, according to Bush.

WMSCOG has been the subject of online discussion and faced scrutiny for its proselytizing methods and rumors of illegal activity. Recruiting actively happens at college campuses around the U.S., including PCC, and often begins by asking students about “God the Mother.” However, no law enforcement action has been documented against the group.

Nicholas Mather, PCC social sciences adjunct assistant professor, specializes in teaching religion. Although his familiarity with WMSCOG is only recent, he cautioned against judging their missionary activity, provided their methods are socially acceptable.

“I would not refer to them as a cult,” Mather wrote in an email to the Courier. “Typically that term is frowned upon by religious scholars because of the negative connotations, and instead, the term ‘new religious movements’ is used.”

According to Mather, an organization must exhibit certain traits before being deemed a cult.

For example, the group may try to exert influence over a follower’s life. This may be accomplished by separating the members from their family, or sharing close living quarters which can encourage isolation. There may also be a required, unquestioned commitment and reliance on the group’s leader who is sometimes portrayed as divine.

In amending the original safety bulletin, Chief Steven Matchan encouraged students to trust their instincts and stay aware of their surroundings at all times, both on and off campus.

“We would like to remind our campus community that the presence of any organization on campus does not necessarily constitute an endorsement, but merely reflects our support and adherence to everyone’s right to free speech,” said Matchan. 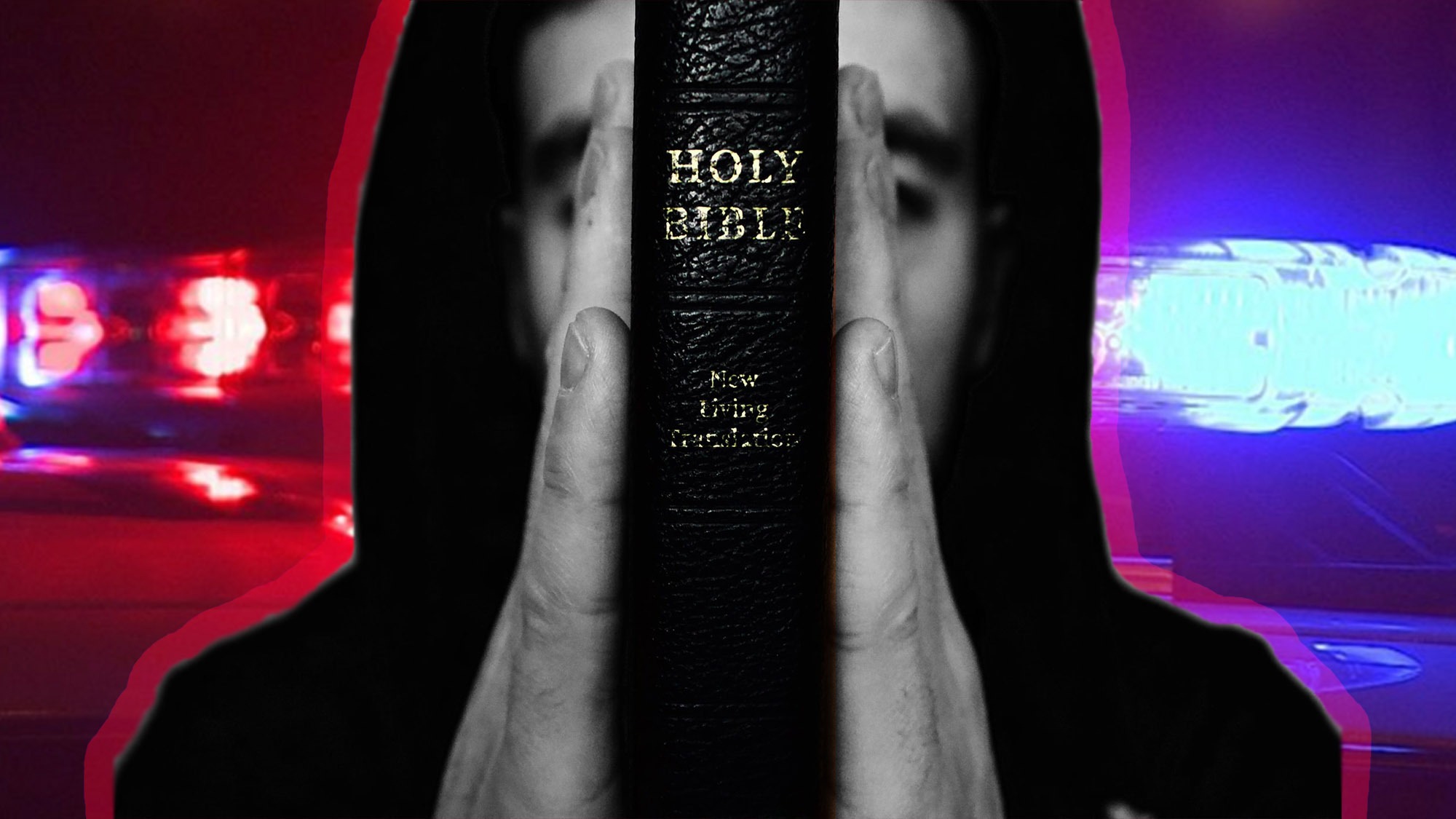 Caitlin Hernandez is the managing editor for the Courier, a student-run publication out of Pasadena City College. Currently, her focus is on increasing student engagement and multimedia implementation for the publication while preparing to transfer in the fall. Independently, she is an ardent protest documenter who frequently attends local rallies and official campaign stops to get "the shot." When Caitlin isn't reading the news, she can be found listening to a crime podcast with her child- who is definitely a dog- Leslie.