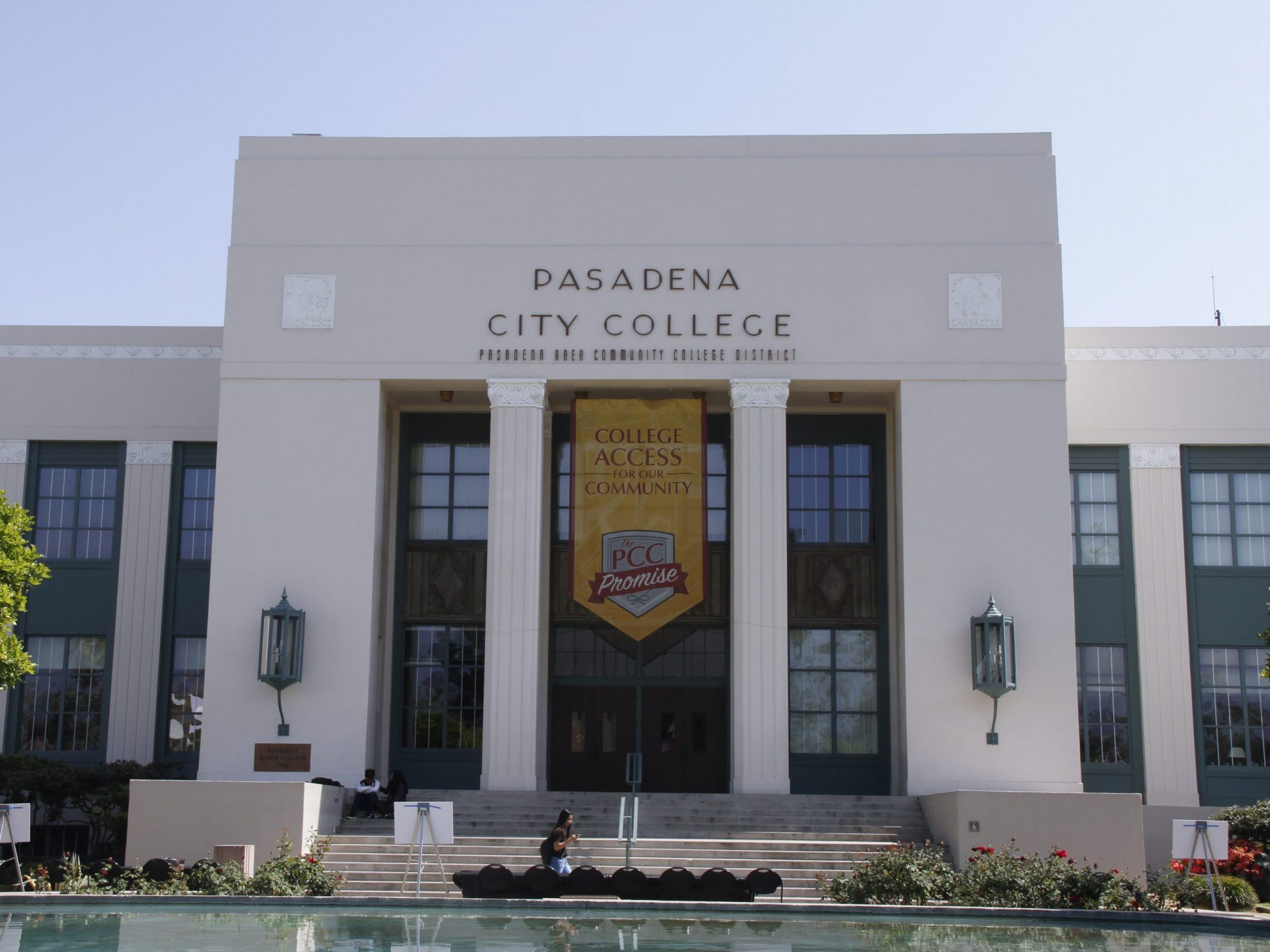 Guantanamo Bay: The beacon of…

A biased telling of history…