“To be honest, I was expecting better competition,” Ho explained. “We were prepared for a higher level of competition, but we were able to win pretty easily. Freshman Xioming Yao really exceeded my expectations in terms of her competitiveness throughout the game.

Xioming Yao recalled her performance on Friday that caused praise from her coach.

“De Anza was making me work during the game,” Yao said. “I was running around a lot, and [I] had to do a lot more trick shots than I normally would. I was hitting cross-drops rather than simple straight shots.”

After Friday’s match, the team partook in a singles and doubles tournament that was meant for practice play to improve players. Coaches were able to put players in either top tier levels, second tiers, or third tiers.

“Most of my players [were] placed in the first and second level,” Coach Ho said. “I wanted them to get better competition. Up north, the competition is much harder than down here, so it was good to get our team some experience.”

Amy Huang, who is one of only two returning players from last year’s state championship team, spoke about how this team stacks up against last year’s.

“I feel like this team has a higher number of strong players then last year,” Huang said. “Coach Ho actually had three players from her badminton class join the team. We have a lot of talent on this team, and we are expecting a lot of great things.”

Coach Ho also commented on what she would like to see improve with this seemingly unbeatable team.

“I want to see this year’s team mature in the game and be as eager to play as last year’s state championship team,” Ho said. “I want them to have fun, but when it is time to get serious, I don’t want them messing around.”

Badminton will take their perfect record against Compton on Friday. 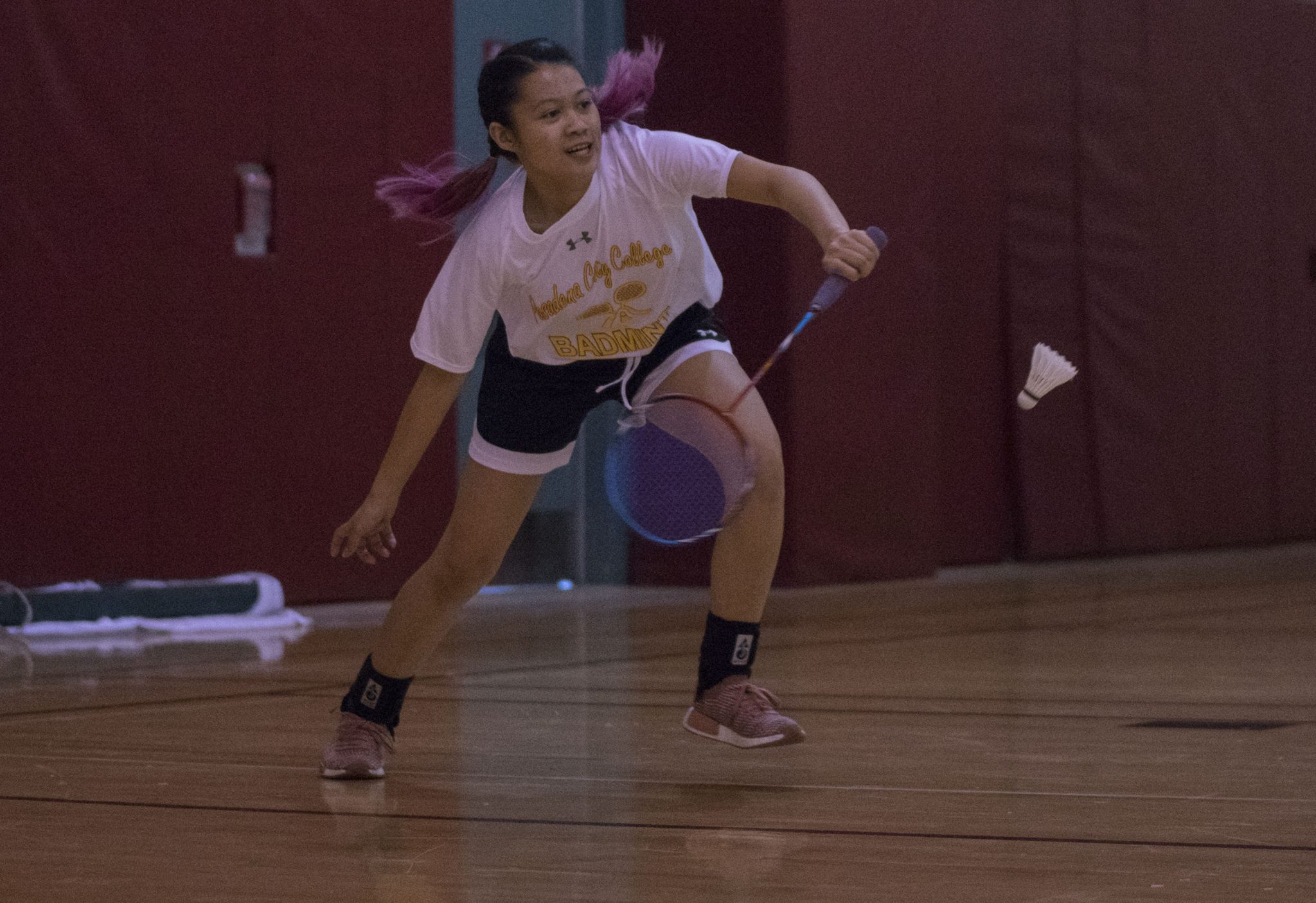 View All Articles
Lancers hit straight outta trouble against Compton
Smorgasburg: For the best food, look at the line

Individual overdoses in the Shatford…

Colorado Boulevard shut down due…